Europe announce ‘The Siege’ as next single 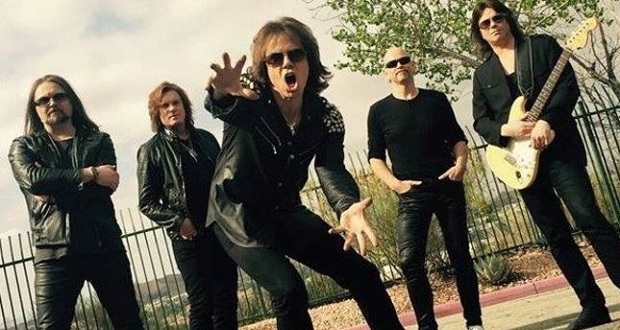 Scandinavian rockers, Europe, will be releasing their new single ‘The Siege,’ on September 21st.

Taken from the band’s last album, 2017’s Walk The Earth, which was recorded at the internationally renowned Abbey Road studios, and it saw the band achieving a fifth consecutive top five album in their homeland, Sweden, as well as a place in the top 70 albums in the UK.

The previous single, which was the title track of the album, garnered some impressive radio support from stations such as Planet Rock Radio (A-list) and BBC Radio 2.

Fresh from an Australian tour in May 2018, and from being inducted into the Swedish Hall of Fame, Europe are also about to hit the road in the UK, and have announced a ten date tour, beginning in Belfast on September 11th, and ending in Brighton on the 24th. This tour will also, however, include Europe playing and headlining at that most iconic and prestigious of London venues, the Royal Albert Hall.

2019 is Europe’s fortieth anniversary and their level of consistency shows they’re a band who aren’t just known for one mega-hit, The Final Countdown.