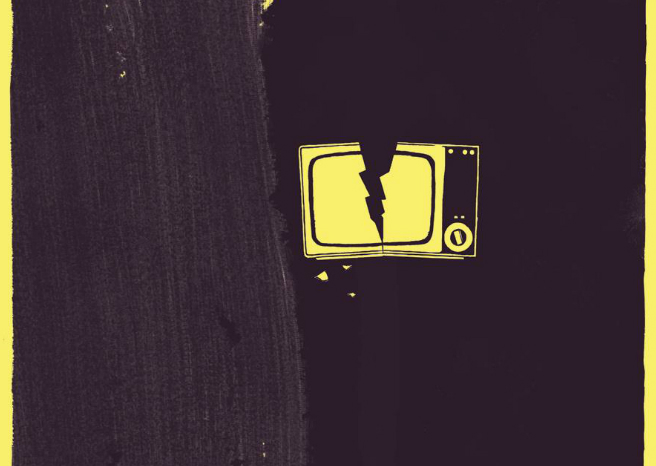 Philedelphia noisemongers Fight Amputation (or Fight Amp as they are better known) have announced the release of their latest album “Constantly Off” through Brutal Panda Records (Whores, The Atlas Moth) for the digital, limited edition coloured vinyl and CD release, but there will also be a casette release on Man Overboard’s Lost Tape Collective label – all of which are due on 9th June.  It was recorded in Gradwell House Studios in Haddon Heights, NJ with engineer Steve Poponi (Jena Berlin, Into It.Over It)  in August of 2014.

Fight Amputation are also set to kick off a short run of US and Canadian dates with revered Canadian noise rock trio KEN Mode. A complete listing of dates is included below.

All dates with KEN Mode