Miss Vincent release new video for ‘How Much Further’ 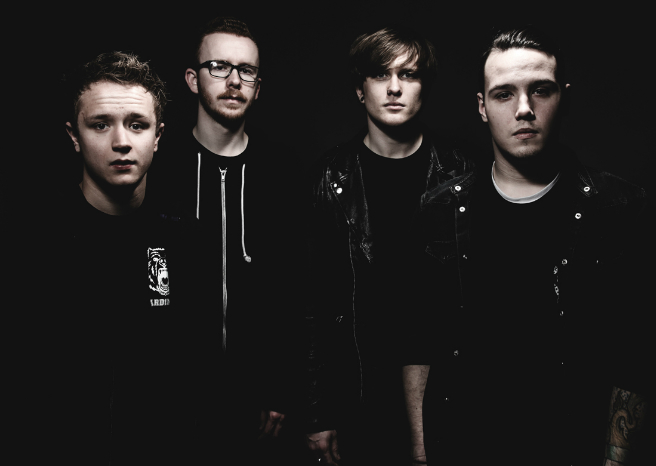 The moody punk quartet Miss Vincent have release a new video for ‘How Much Further‘ from their forthcoming EP ‘Reasons Not To Sleep’ on Engineer Records (Home of One Day Elliot, IRIS and wecamefromwolves). The EP is due for release on 11th May with a “much darker, aggressive, and unhinged” sound will be followed up by a stint on tour the same month due to be announced soon, but a run in July and August with 4th Street and Best Of Enemies:

Their debut EP ‘Creeper’ and single ‘How Much Further’ are available to download for free from the bands Bandcamp – www.missvincent.bandcamp.com

While talking about ‘Reasons not to Sleep’ recorded by Neil Kennedy of The Ranch Production House (Creeper, Don Broco & Burn the Fleet) lead singer/guitarist Alex Marshall had this to say – With Creepy we just recorded the best 5 songs that we had at the time. We’re still proud of it, but this time I think we really found “our sound.”  He continuwes – “It’s a lot darker, more layered and the songs are faster and more pissed off, as well as being much more direct lyrically. The overall tone of the EP set itself pretty early on and we went for it full tilt.”