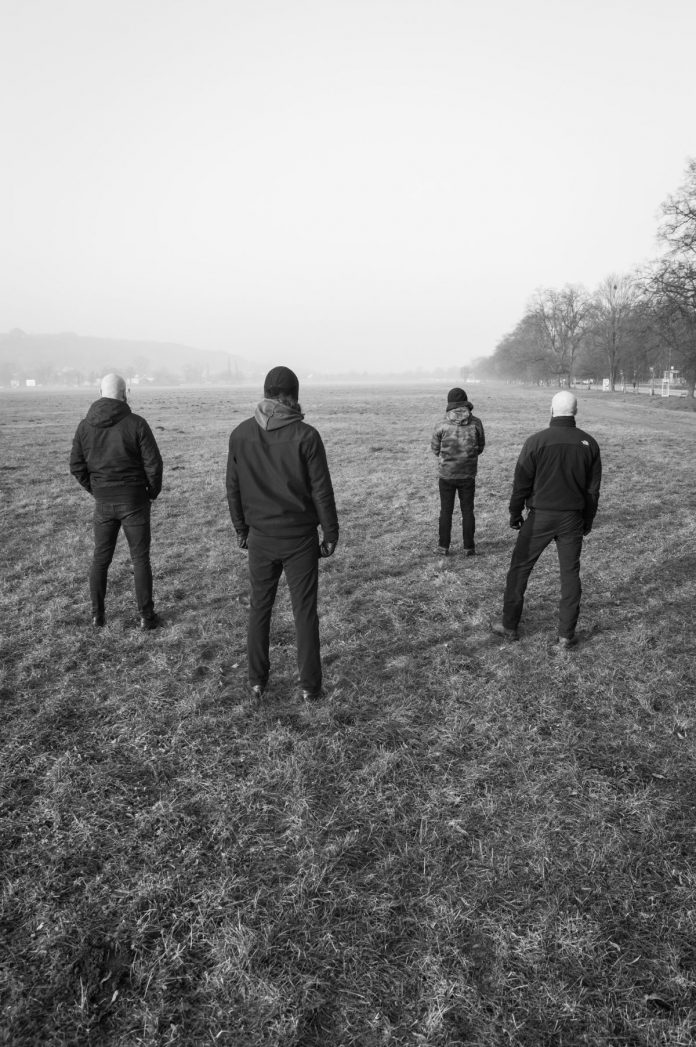 Following on from their 2016 album Księżyc Milczy Luty, Polish nekrofolk act Furia have announced the release of a “musical drama”.

Entitled W Śnialni, a terminology that roughly translates as “the dream room”, this new album is due for release this month through Pagan Records.

The album was recorded in a single day, on the 3rd November in 2019 at the Painting Studio of Urszula Broll and Andrzej Urbanowicz in Katowice. It features just two tracks, ‘Wesele w Śnialni’ and ‘Tancowały chochoły Wyjawieni’.

The record features various guest performers, including actors from the National Old Theatre in Kraków as well as a miners’ orchestra.

“Furia went on a journey, through a labyrinth. She went down near Szczepański Square, wandered along the corridors under the park, under Wawel Castle, and the moon was shining, while the mountain wind was blowing, even though it was underground. She returned to the world under the sky, in the attic, in a painting studio near Spodek in Katowice. They brought some music with them…”

For a musical teaser, watch the video snippet presented here at RAMzine.