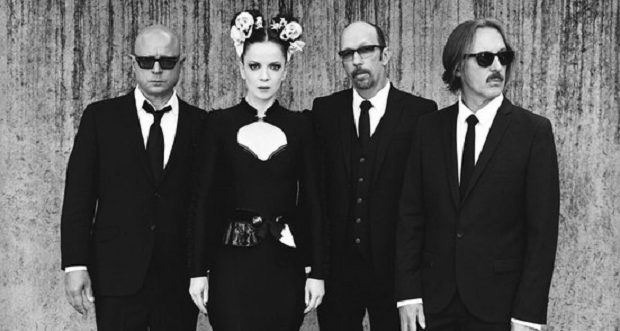 Iconic Scottish-American alt-rockers Garbage have announced they will be touring the world, in celebration of their self-titled debut album turning 20.

The tour is subtitled ’20 Years Queer’ in reference to their 1995 breakthrough hit (‘Queer’).  So far the only UK date is at the O2 Brixton Academy, London on November 8th.

‘Garbage’ also included hit singles such as ‘I’m Only Happy When It Rains’ , ‘Stupid Girl’ and ‘Vow’. Since the album’s release tracks from the album have been covered by Metallica and The Dreaming.