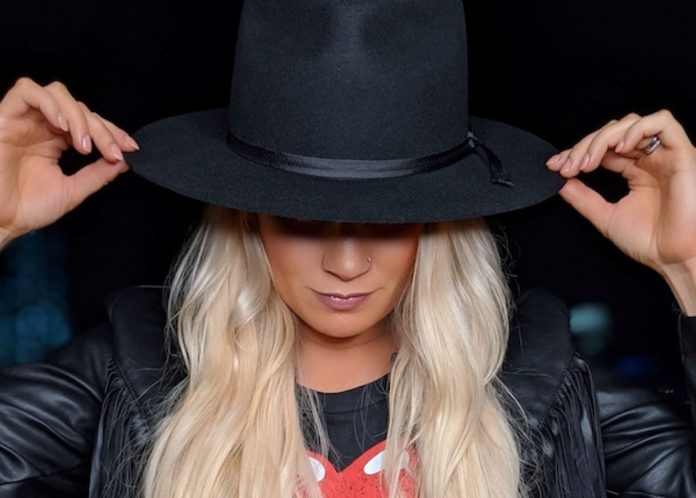 ‘Breakin’ Hearts’ debuted at #1 on the iTunes Country charts, it was Jensen’s first song to feature in The Music Network Official Country Airplay Chart (by Radio Monitor), ultimately becoming the #1 Australian song on country radio (#2 overall).

It also cracked the Top 100 Canadian Country Radio charts and was added to Sirius XM Radio across North America. The track was added to the sought after ‘Fresh Country’ playlist on Spotify, and to date has racked up over 135,000 streams. The music video received an exclusive premiere on CMT and was also added on rotation and to their countdown.

Sticking with a winning formula, Jensen called on Troy Kokol at Reluctant Cowboy Records in Canada, who also produced and co-wrote ‘Breakin’ Hearts’. As with the previous single, Jensen recorded vocals in her home studio in Sydney, and Kokol played every instrument on the track.

You can order ‘Fireworks’ by clicking here  and watch the official music videos to both songs here at RAMzine.