In Bed with Hackett 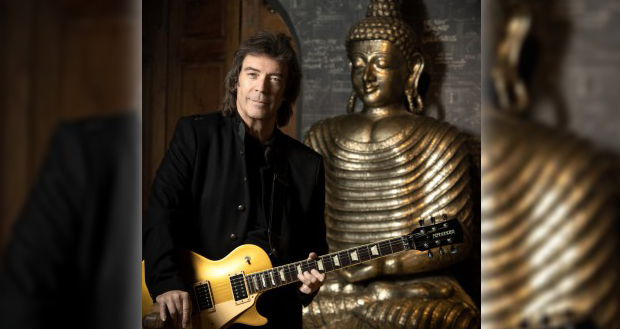 24th July will see the release of progressive rock giant Steve Hackett’s autobiography, A Genesis In My Bed, that will published by Wymeruk.

As with the former Genesis guitarist’smusic, he is said to have written “a highly detailed, entertaining and embracing tome” that charts his life in full, but with a firm emphasis on his years with Genesis that saw the band’s meteoric rise to become one of the most successful British bands of all time.

He is sad to discuss candidly his early life, his time with Genesis, and in particular his personal relationships with the other four band members, with great insight into the daily goings on of this major rock band.

Having been quite vocal about the BBC’s handling of the band’s documentary about the band in recent years, Genesis fans will be thumbing such related pages carefully.

A Genesis In My Bed also regales stories of Hackett’s career since leaving Genesis and the many different paths that it has taken him on. With his flair for the creative, and a great deal of levity, A Genesis In My Bed is likely to be a riveting read.

More so, it’s been said that it should not only indispensable for Genesis fans but also essential for general music lovers and avid readers of autobiographies full of heartfelt and emotive tales.

The book will be available in hard cover, and include a photo section. In addition to this 1,000 copies will be individually numbered and signed by Hackett as part of a pre-order service directly from the publisher by clicking here and via the guitarist’s own website here

Following the release of A Genesis In My Bed, later in the year Steve Hackett will embark on his 22 date Seconds Out UK Tour. Further information regarding that can be found at RAMzine by clicking here. 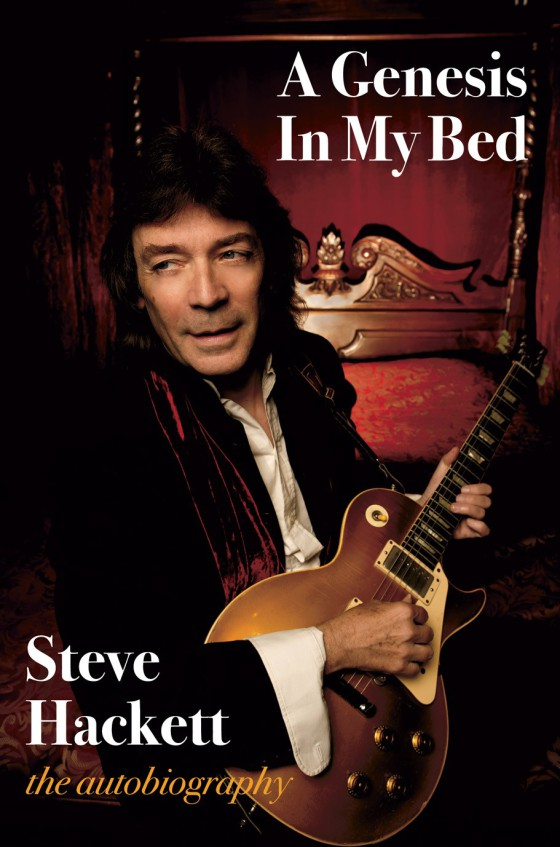