Casting A Spell Of Opulent Decay 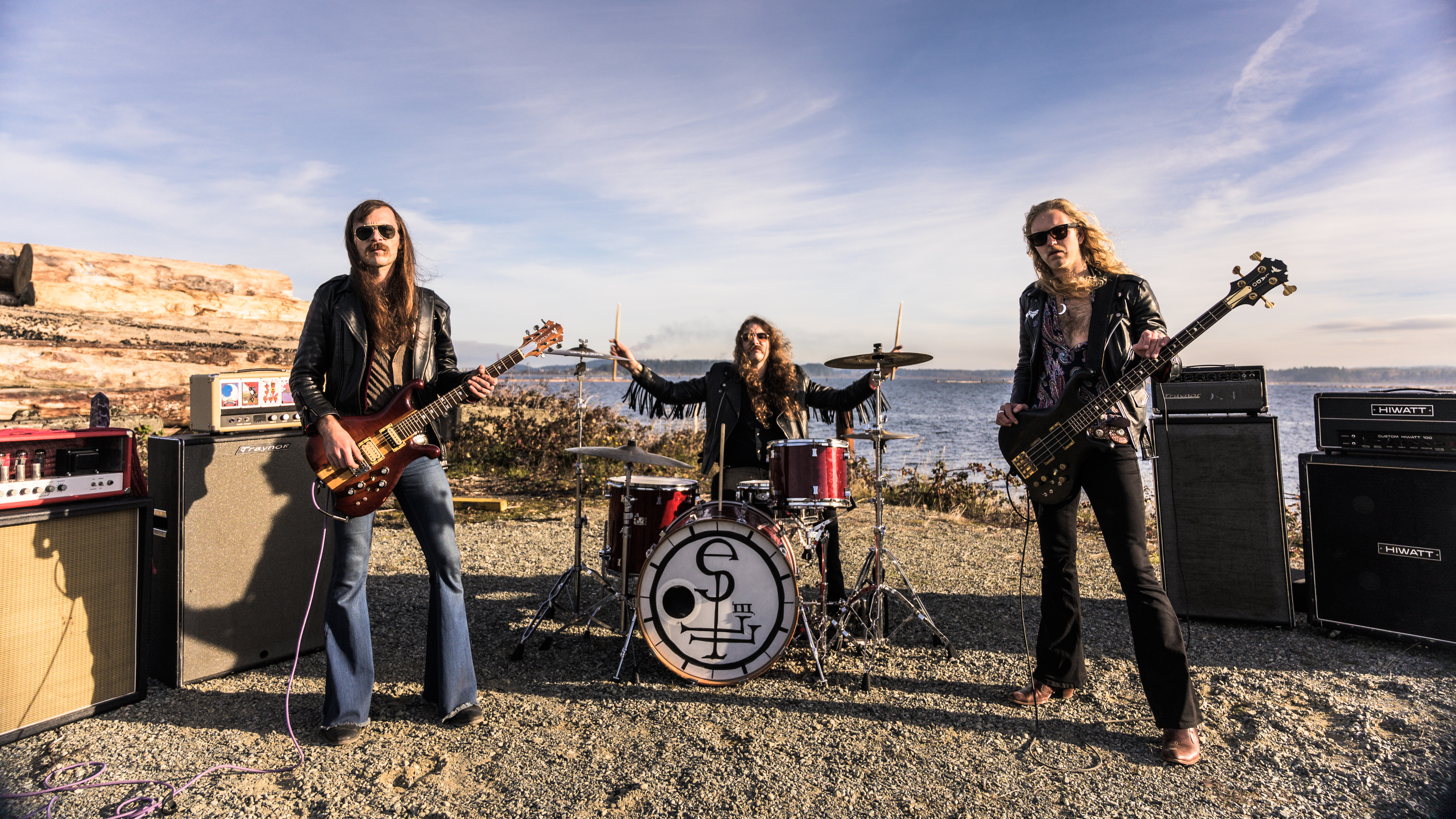 Hailing from Vancouver, Spell are a rock band on a mission; after their debut titled, Full Moon Sessions which released in 2014 and 2017’s follow up For None And All, Spell has matured into a band of skill, passion and melody wrapped up in an occasionally Sabbath heaviness matched by the psychedelic overtones of, say, Uriah Heep. Their latest release, Opulent Decay addresses the imbalance of the haves and have nots woven across its ten tracks.

The opening track, ‘Psychic Death’ shows the melodic approach of the vocals as well as the instruments with a complex and clever backing of solid bass, drums and guitars that pick and harmonise to suit the story. Think Rush crossed with Heep and BOC…it is a fascinating and rewarding listen. The title track has a bit more weight as the Sabbath tones come through in the intro and riff. From there it becomes more prog but still has bite and the guitar solo with the empathetic bass is sheer quality and again brings Rush to mind.

‘Primrose Path’ starts with a very Rainbow like guitar run and, instrumentally, maintains that feel but the vocals are more Geddy than Ronnie. ‘Dawn Wanderer’ is an interesting mix of harmony guitars and vocals before the military bridge that could/should have led into a proper guitar solo to capitalise on the lovely tones, rather than a repeated phrasing…but that’s probably just me. The six-minute plus ‘Deceiver’ is their Priest does Rush mini epic and it is damn good too; especially as we do get a bit of a damn good heavy solo. Closing with the doomy bass intro of ‘Saturn’s Riddle’ we get another very good slice of heavy prog as the effective riff builds on the bass to culminate in a multi-layered and clever piece of true prog with time changes, harmonies, melodies and (listen closely) a flute that tick every box.

The inventiveness on display is astonishing: so if you like your prog with weight you need look no further.