Blues rock guitarist Joe Bonamassa has released This Train’, the first track from his last studio album, as a standalone single.

Edited for radio it sounds a little brighter to these ears with a shimmering dizzy bottleneck more present in the mix, so too the hard hammering infective fills from the piano.

In our Ramzine review of parent album Blues Of Desperation we said that “‘This Train’ comes bristling down the tracks with a ballsy hard-on,” and that’s not changed. Essentially a rockabilly tune thumped out with gusto intermittent Heartbreaker-period Free chord runs add a minor melancholic reflection to the proceedings.

It’s more about the way he hollers out this tune than any six string wizardy that Bonamassa grabs your attention on this single. That stated, having done the trick of making you listen, there are going to be those out there who want to listen to hear more and Blues Of Desperation doesn’t shy away from its fair share of wailing solos.

‘This Train’ is available now on the Provogue/Mascot Label Group. 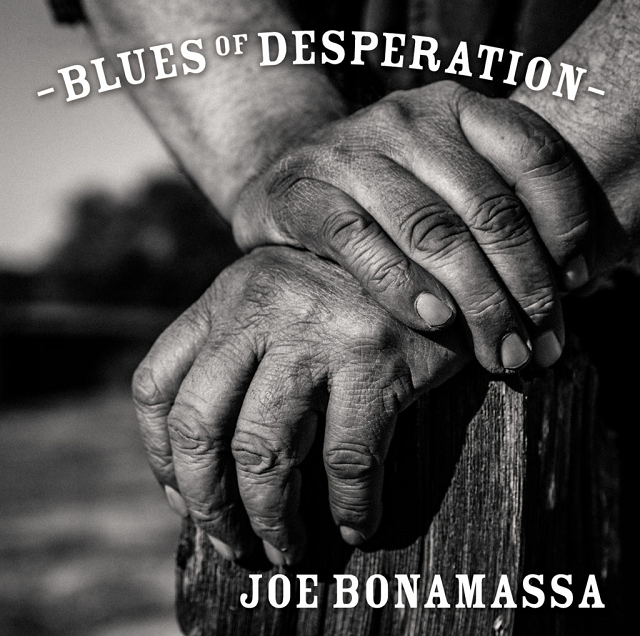