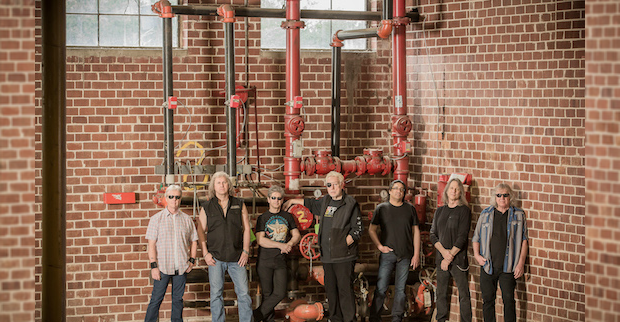 The second single to be released from the band’s first new studio album in quite some years, the band commented: “Visibility Zero is a great Kansas song written by band members Zak Rizvi and Ronnie Platt. It features a blistering violin solo from David Ragsdale. This song rocks hard while still having the prog elements that makes Kansas… Kansas!”

You can judge just how Kansas-y it is by listening and viewing it here at RAMzine.

For more about Kansas’s The Prelude Implicit at RAMzine click here.

To view Kansas’s first video single ‘With this Heart’ at RAMzine click here.