Lonewolf to release ‘Army Of The Damned’ vinyl 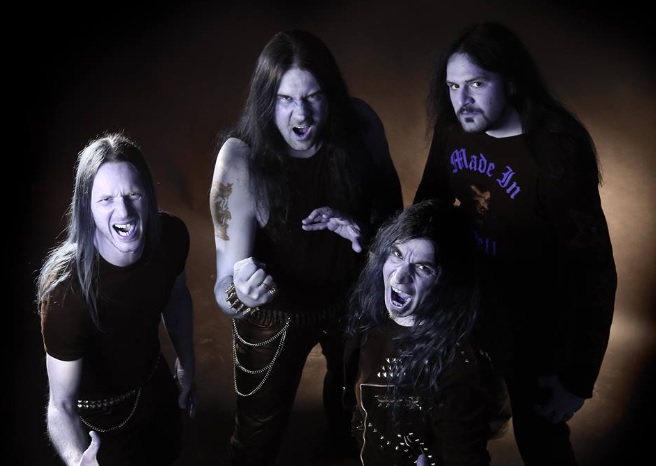 Army Of The Damned, the new album from Lonewolf , will be the first vinyl record released by the French Power Metal veterans via Inferno Records.

The release will be limited to 300 copies; 150 on black vinyl and 150 on blue coloured vinyl for an October release this year.

Inferno Records head honcho, Fab, had this to say:

“It has been a long time it was said INFERNÖ Records & LONEWOLF have to join forces and release something together… For some reasons, it was not possible so far…. INFERNÖ Records & LONEWOLF have always been great friends showing mutual respect to the respective jobs both did so far… I am really proud & honored this day has finally come, especially that it will be released on VINYL, something we never did before… A vinyl release was always in mind since the beginning of the label, but the label had first to grow and be “healthy”, before it was possible… and I wanted the first vinyl release to be something SPECIAL… So I think the day has finally come and it is a great feeling !!!”

Fans can pre-order the record from here. Check out the track Lonewolf from the album below!