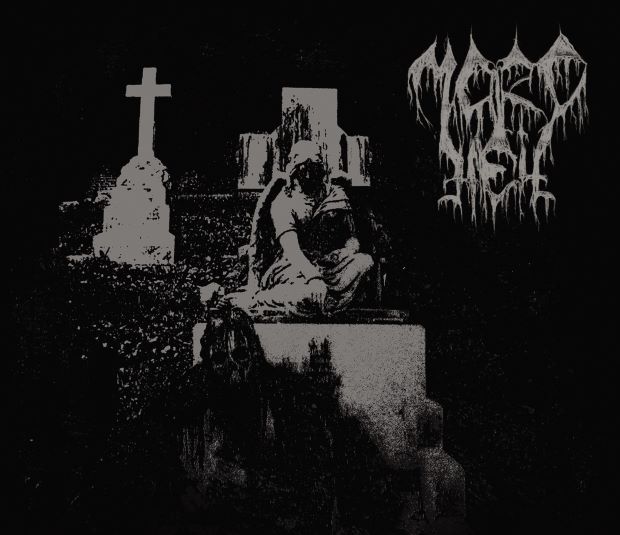 Returning after a 10-year hiatus is black metal act Mordhell who have unleashed ‘Fed To Pigs’ as their latest single, ahead of their third full-length album.

“Archaic black metal without add-ons” is what we’re told to expect from an album titled Graveyard F*ck featuring a refreshed new line-up, notably in the vocals department.

It will be released on 6th June by Pagan Records on CD, LP and digital formats, with cassette versions available through Total War.

You can catch the video for the single here at RAMzine.