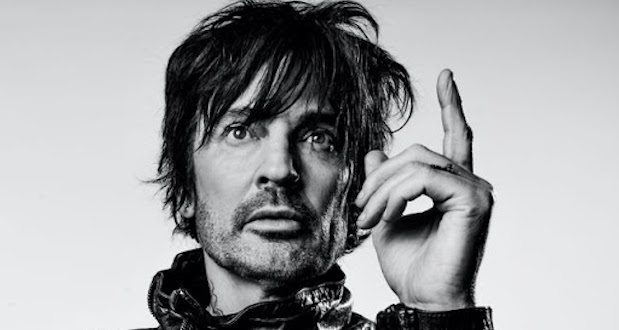 Legendary Motley Crue drummer Tommy Lee has announced his new album, ANDRO, and treated us with not one but two new tracks.

Check this track in collaboration with Killvein – ‘KNOCK ME DOWN‘. Below:

ANDRO is released on October 16th, via Better Noise Music. The second track is in collaboration with South African rapper, Push Push, entitled ‘Tops‘ – check it out below:

Both collaborators were introduced to Lee via long time friend – Limp Bizkit frontman Fred Durst. Push Push had this to say about working with Lee:

“Working with Tommy was an incredible opportunity, he made sure that I was in a comfortable space, free to express myself fully and without limits. The video shoot was a dream come true. I felt empowered to show all my true colors without judgement. Honestly that team could’ve made anyone feel like a star,”

Other artists who featuere on the record include a Prince cover from Lukas Rossi (Rockstar Supernova), Josh Todd (Buckcherry), Brooke Candy and Mickey Avalon.

Tommy Lee has previously also played with his band Methods Of Mayhem, and toured with Skrillex, Zedd, and Deadmau5.