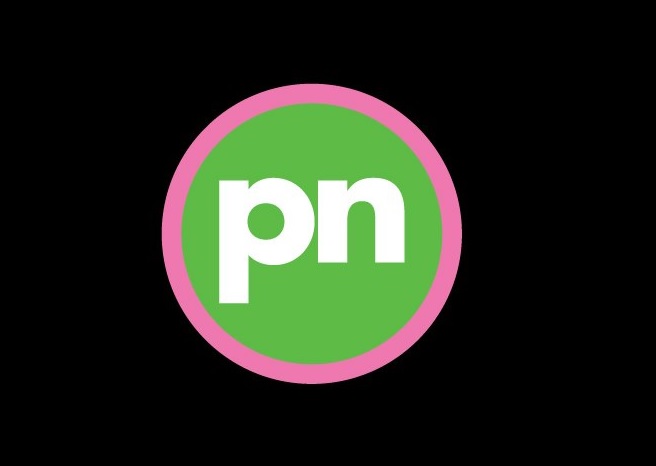 Positive No have revealed a new song from their upcoming EP, Via Florum.

The new track, titled Pocket Park, is one of five brand new songs set to feature on the EP which is due for release this October. Via Florum will be made available via digital download as well as a limited edition vinyl release the following month.

Check out the new track below!

Via Florum will be released digitally on October 1st and as a vinyl release on November 12th via Little Black Cloud Records.