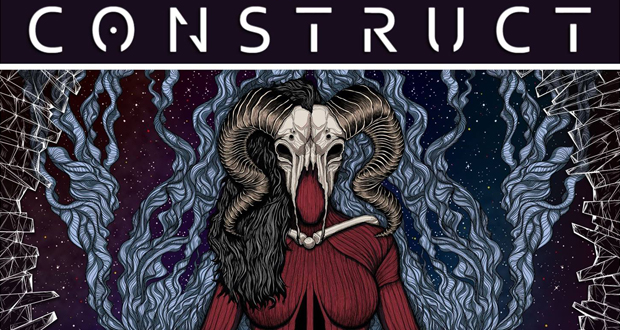 Hot off the launch of their self-released début album The Deity, prog metal four-piece Construct have announced a headline performance on 5th May at Sound Circus, one of the iconic alternative music venues in Bournemouth, Dorset.

Though most weekends offer punters a typically rock-and-metal-infused club night, Sound Circus has played host to a number of current and former big-name bands over the years, including the likes of Skindred, 36 Crazy Fists and Ugly Kid Joe.

Later this year, the venue will also play host to an intimate performance from Watford prog metallers Sikth, who recently toured with Avenged Sevenfold and Shvpes. Though relative newcomers to the scene, Construct have gained a strong foothold and will be joining an ever-growing list of noteworthy acts to breach the south-west coast in recent years.

The event has been organised as the first part of a daring attempt to unite local music scenes across the UK, with the intention that bands across the UK will take part in a number of shows, performing in front of each other’s hometowns, meeting other local bands and building a larger network across the UK. It’s a bold move, but it may serve as an indication to nay-sayers that the UK alternative scene is, indeed, alive and well.

Construct will be joined by a number of up-and-coming acts, including Southampton metalcore act When Hope Fails, Buckinghamshire dual-fronted act Remnant and Birmingham rockers Sister Shotgun; who have most recently supported JOANovARK on their UK tour, as well as releasing a brand new five-track EP Devour. 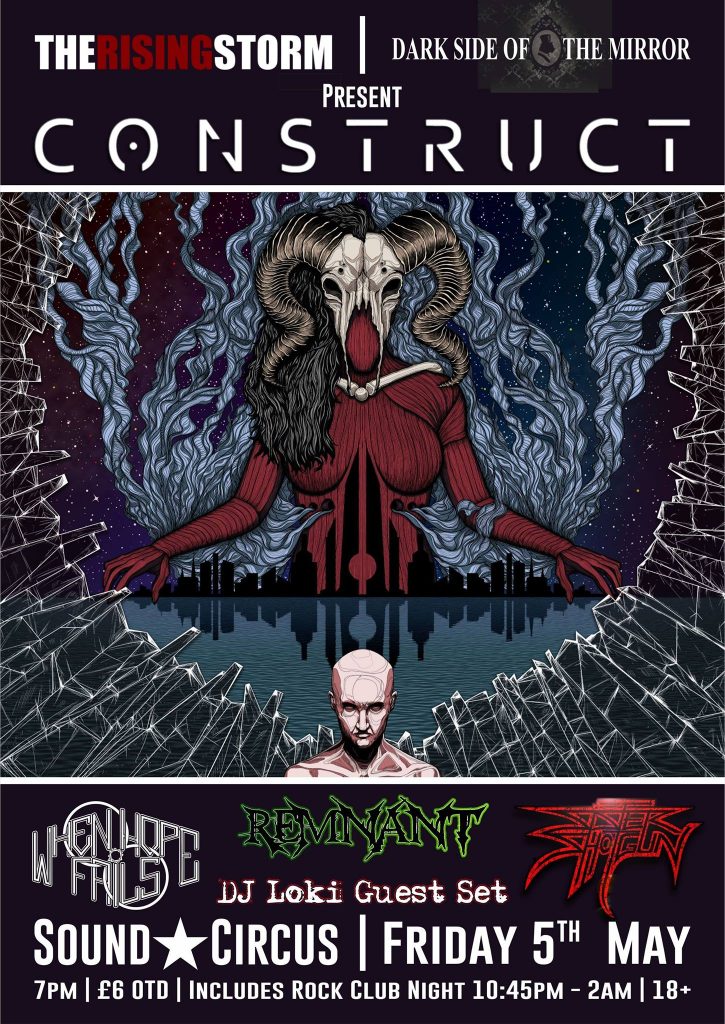