Ross The Boss all Fired Up! 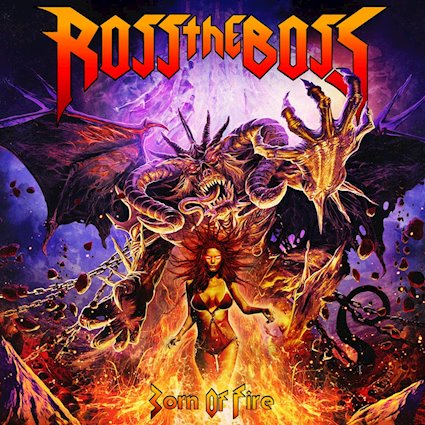 Former Manowar guitarist Ross ‘The Boss’ Friedman has a new solo album out on 6th March.

Born Of Fire will be the fourth release from The Boss and his band. It follows on the heels of 2018’s chart breaking By Blood Sworn, released on AFM Records as the new one will be.

The last two years have been filled with extensive touring schedules but there’s also been time for writing new material.

Expect traditional and raw epic metal from the following tracks: ‘Glory To The Slain’, ‘I Am The Sword’, ‘Fight The Fight’, ‘Shotgun Evolution’, ‘Denied By The Cross’, ‘Maiden Of Shadows’, ‘Born Of Fire’, ‘Demon Holiday’, ‘Godkiller’, ‘Waking The Moon’, ‘Undying’ and ‘The Blackest Heart’.

For more about Ross The Boss at RAMzine click here. 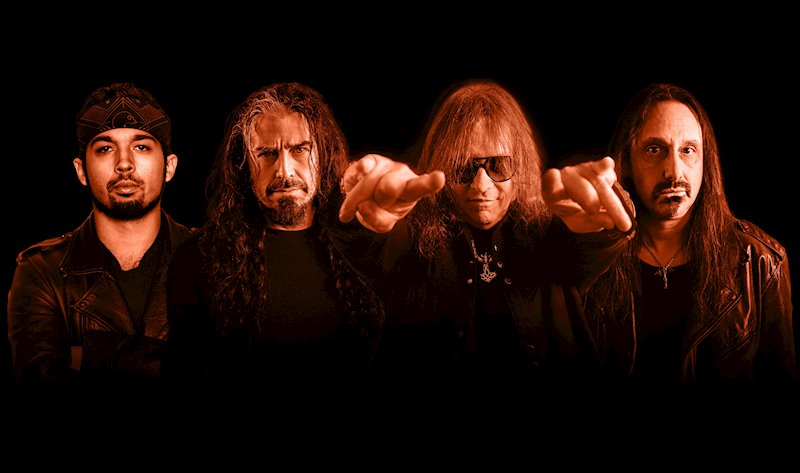