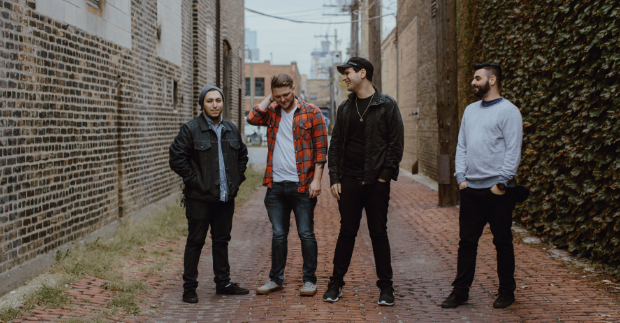 Ohio punk quartet Save The Lost Boys have just dropped new track ‘Bad Names’, from upcoming album Temptress. Recently signed to Victory Records, the band are currently embarking on a mammoth US tour ahead of the album’s release on 15th July.

Vocalist Lee Weiss describes ‘Bad Names‘ as “the track that captures all the emotion that comes with a bad breakup. It’s also semi-autobiographical in the sense that all of the things discussed have actually happened within my or Josh’s (Hall, bassist) relationships. It’s truly one of my favorite songs on the album!”

For our US readers, see the full list of tour dates below.

And in the meantime – check out ‘Bad Names’ now: