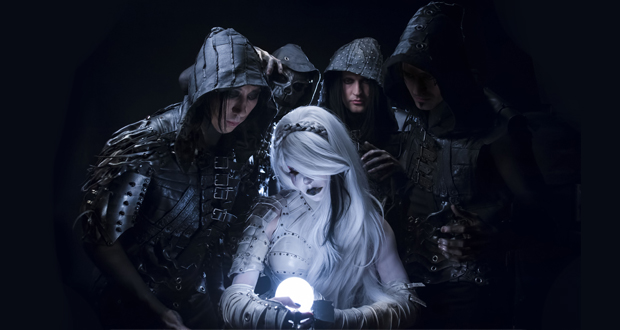 Created by Top Cow founder/artist and musician Emily Lazar – September Mourning is a character that exists in social media, a rock band, and now a comic-book series.

September Mourning Vol.1 collects the Kickstarter funded comic in one place. See below for a taster of the graphic-novel: 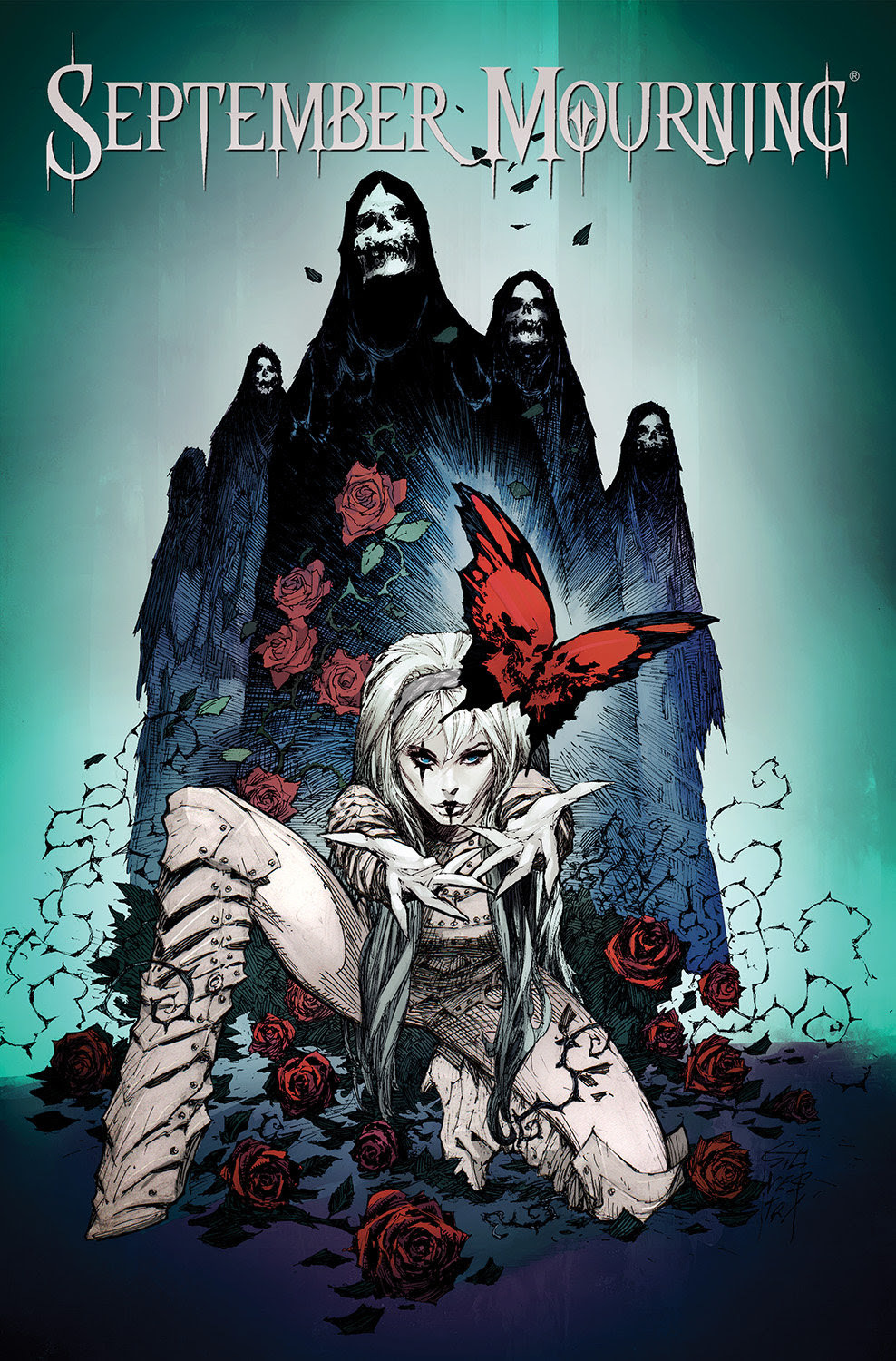 September Mourning – On a war against fate, in a fight for humanity 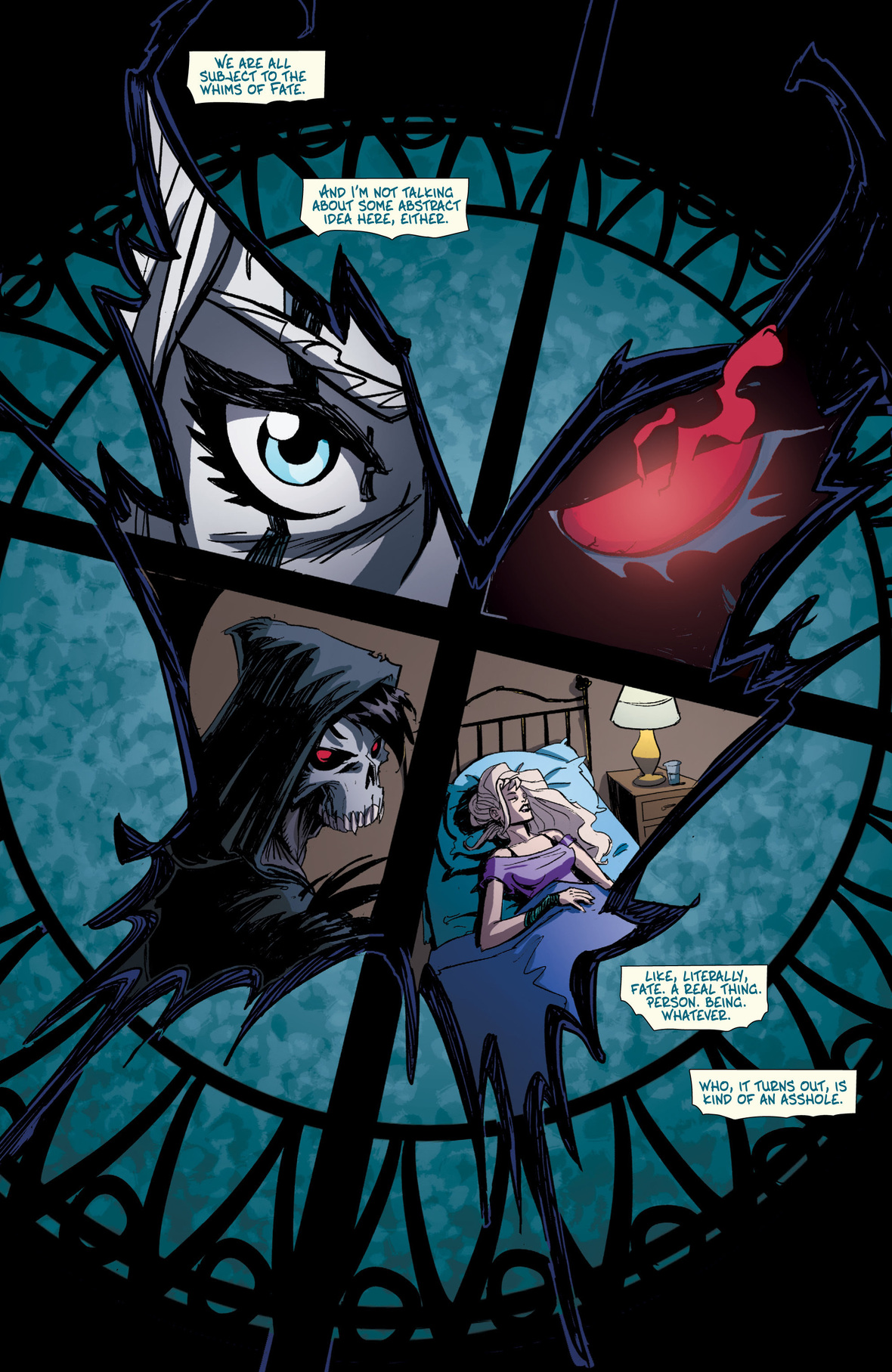 September had this to say:

“We want to create an inviting and welcoming universe …When you listen to us, you’re transported to another realm and become a part of the story.”

Check out their track ’20 Below’ …below: