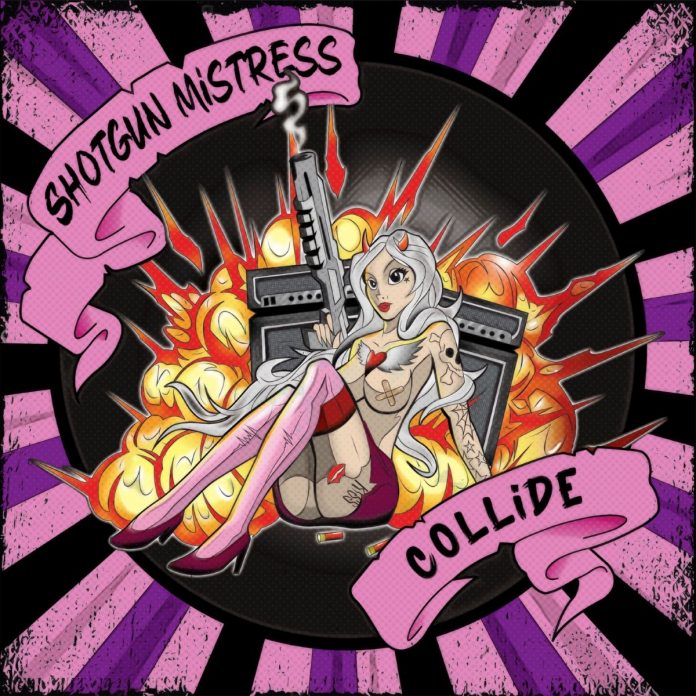 Melbourne based band Shotgun Mistress has a nose-to-the-grind indie hard rock single out in the form of ‘Collide’, released through Crusader Records.

Riding high on the success of their previous releases, including ‘Save Me from Myself’ – Tthat bulleted to No 1. on the iTunes Australian Rock Charts and smashed into the Top 40 chart, as well as their last single ‘Glorious Machine’ that also hits the charts.

A fiery affair of distortion with a heart on the sleeve lyric ‘Collide’ will also appear on their forthcoming debut album.

You can stream/buy the new single from Shotgun Messiah by clicking here and watch the official video for it right here at RAMzine.