The Amity Affliction head to the U.K. 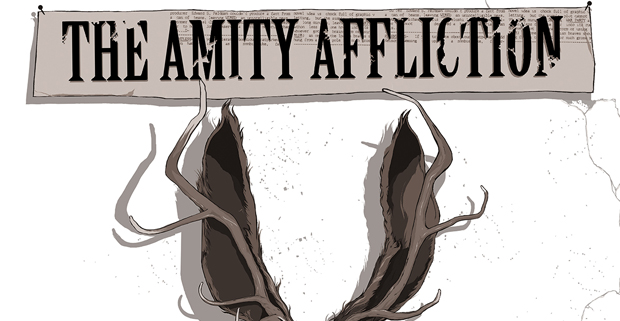 Four-piece post-hardcore powerhouse, The Amity Affliction, will be delivering four headline performances in the UK later this year. 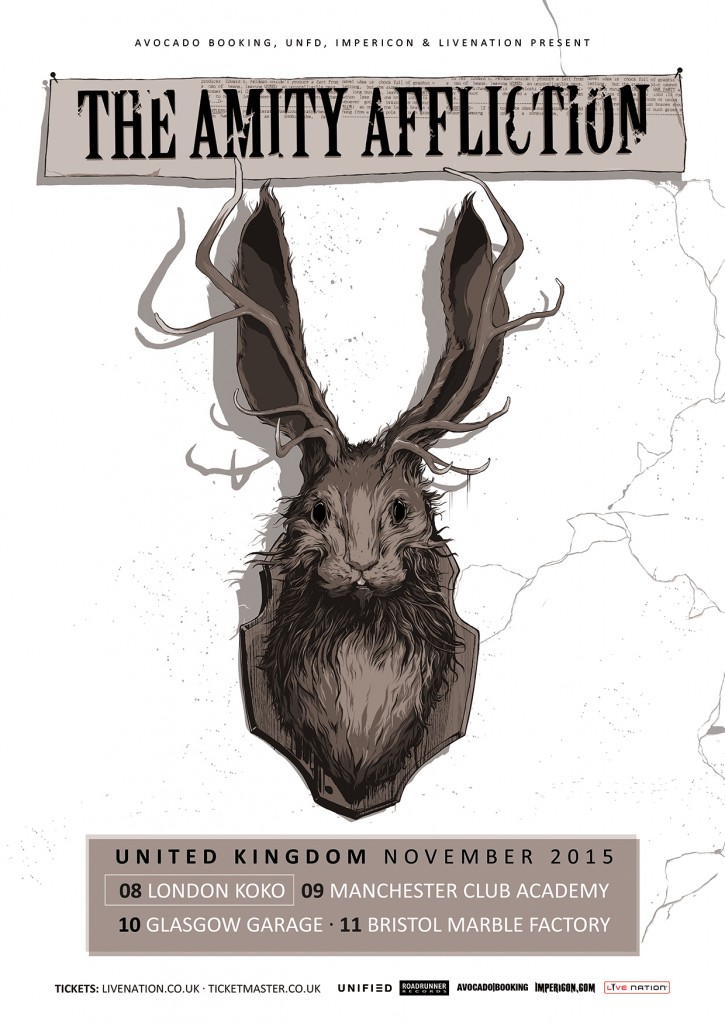 The band have been well received as special guests to Of Mice & Men in recent weeks and are already selling out venues in their native Australia; their UK shows in November will see them well-seasoned after what is looking like a busy year for the band, as the shows will follow their summer stint touring the USA on the Vans Warped tour.

Vocalist Joel Birch stated, “We’re really excited to get back to the UK, not only because we always feel so welcomed there but also because the lineup we have is killer. It’s not often you want to watch every band on the bill – it’s going to be fucking wild, see you there!”

More details about this tour will be released in the coming weeks, but for now, the band can reveal four dates, tickets for which went on sale Wednesday 3rd June:

Tickets can be picked up from box offices and online from www.livenation.co.uk/artist/the-amity-affliction-tickets, priced £13 regionally / £14 London (+ booking fees).

If you’ve not caught these guys live before, check out the live video for “Death’s Hand”: