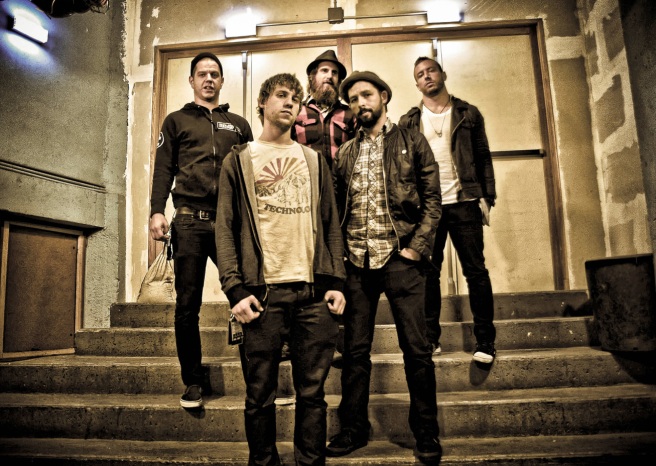 New Jersey leviathan The Dillinger Escape Plan have, at last, announced a release date for their upcoming fifth studio album One Of Us Is The Killer. The album, released via a partnership with their own copyright imprint Party Smasher Inc and Sumerian Records in the United States with a separate partnership with BMG covering the rest if the world, will be released on March 14th.

The band are also releasing your dates in dribs and drabs with North American dates being out first and Europe and the rest of the world being announced in the coming weeks.

All information is available at www.dillingerescapeplan.org