The Libertines embark on their 2016 tour 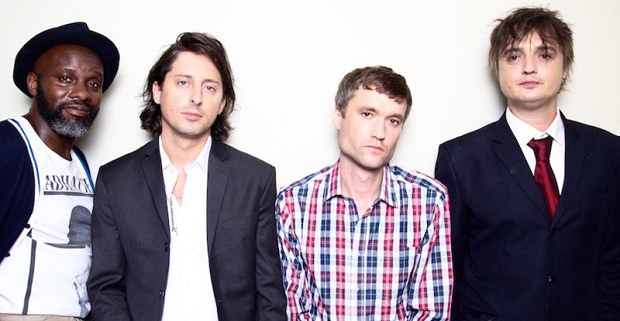 The Libertines are back this January with a huge UK arena tour.

The London quartet will be heading out to arenas nationwide in Glasgow, Manchester, Nottingham, Cardiff, Birmingham and Bournemouth before a huge London date at the 02 Arena on the 30th of January. The band are touring in support of their most recent album, Anthems for Doomed Youth, which is their first release since 2004’s self-titled second album. Recorded in Thailand, the new work also shows a slightly different vibe without forgetting about the original roots.