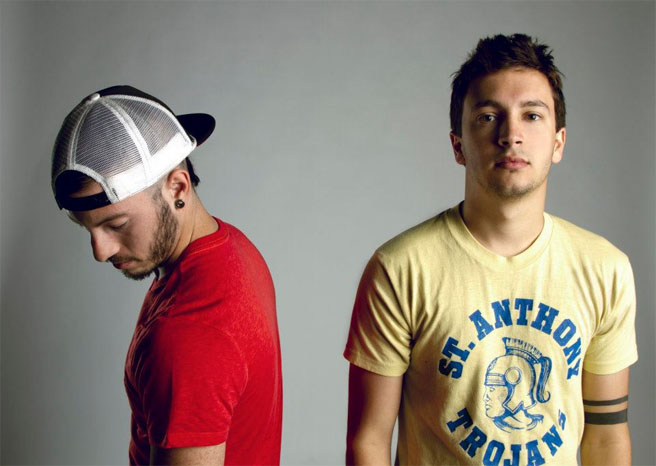 Ohio due twenty one pilots have revealed a brand new video for their single ‘Migraine’. The single is released on June 17th.

Having recently signed to Fueled By Ramen, twenty one pilots will be releasing the label debut album Vessel later this year.

You can watch the video for Migraine below:

The band have a string of UK dates this summer, including the Reading and Leeds Festival: