United Ghosts release video for ‘Spark From A Cold Star’ 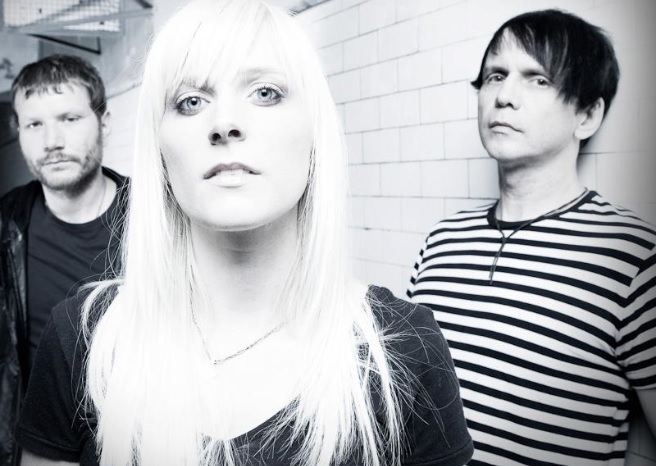 United Ghosts are back with the second single, Spark From A Cold Star, from their self-titled debut album.

The single is due for release on September 16th with a newly written b-side. The band have already put out a new video for the track featuring the band performing the song live. Bassist and co-vocalist Sha gave some comments on the backing video for their live shows:

“These pioneers going up into the air seemed a bit like an early form of space travel, living on the edge and a bit vulnerable in a way…  somehow indirectly paralleling the idea of ‘sparks from a cold star. As a separate project I had edited together live footage from various shows that we had done in different cities, such as L.A., London, Las Vegas… and when pairing that with the aerial stunt footage it just sort of made sense and captured some of the vibe and excitement of our live shows at the same time.”