Love at 2 AM with Velvet Sunset 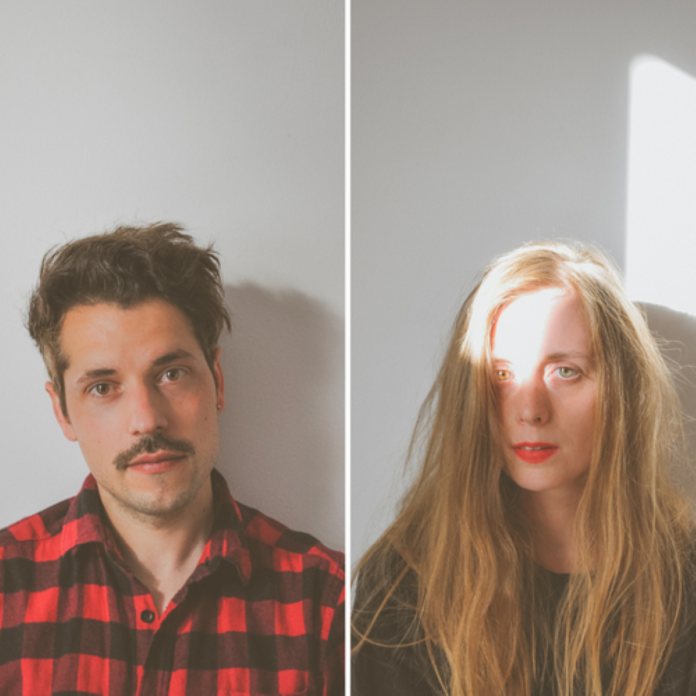 Parisian indie rock duo, Velvet Sunset, has released q remastered version of their single, ‘Drive Me’ and announced a new 5-track EP in Love At 2 AM, that will be out on 17th June, through Golden Robot Records.

‘Drive Me‘ is said to offer: “a loud and dreamy but powerful shoegaze slice that feels deeply melodic and rock ‘n’ roll”. You can stream/buy it here and check out the video here at RAMzine.

Originally called Hopeless Kids, the band formed in February 2016 in Paris, France, changing their name along the way. With Max on guitar and bass, and vocalist/song writer, Eleonore, they reshaped their identity to be more west coast dream-like, and reissued their first album in 2019, with old and new songs. They released their second album Down The Road in June 2020, followed by a 4 song EP Goodbye Summertime in September 2020, and a single ‘Down The River’ the following November.

In February 2021, they covered Lana Del Rey’s ‘Video Games’ song for Valentine’s Day, and in March and April that year, new singles were released, surfing on the dream pop/shoegaze vibe, as ‘Blue’ and ‘Drive Me’. Both were staff picks at Deezer, Pandora and won track of the day at Exile FM RADIO. They also appeared on TV (IDF1 France) in May 2021, to present the video clip for ‘Drive Me’. The single, ‘Summer Night’, was then released in July 2021, with ‘I Ride All Night’ dropping in December 2021.

They signed on with Golden Robot Records this year, and thus these new releases.

Love At 2 AM features the tracks ‘Drive Me’, ‘Blue’, ‘Summer Night’, ‘Old School Lovers’ and ‘I Ride All Night’. And can be pre-ordered here.