Yes From a Digital Page 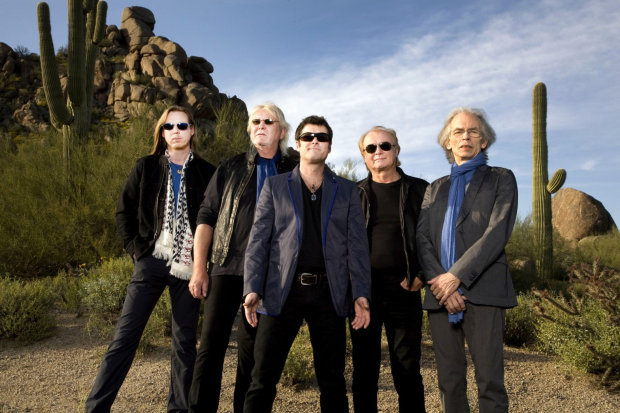 In 2019, progressive rock giants Yes returned to their back pages with the release of four tracks recorded in 2010 as new content for a miniature five piece box set from that era entitled From A Page. Now, time and a word sees their release onto the digital world.

From A Page contains the studio tracks ‘To The Moment’ (both full length and single versions), ‘Words On A Page’, ‘From the Turn Of A Card’ and ‘The Gift Of Love’ plus the in concert performance Live From Lyon 2009 – All of which were recorded by the  2008-2011 line-up of co-founder and bass player Chris Squire, guitarist Steve Howe, drummer Alan White, vocalist Benoit David and keyboard player Oliver Wakeman.

“Following Chris Squire’s passing, I felt that the new music we’d created, but not released, should be heard and not sit unfinished on a shelf,” said Oliver Wakeman, at the time of the original release. “And with Steve, Alan and Benoit’s enthusiasm for the project, I am proud to know that this music will get to see the light of day and, hopefully, be enjoyed by Yes fans as a piece of previously hidden Yes history.”

Wakeman personally oversaw the preparation of the previously unreleased recordings that were mixed by Karl Groom and mastered by Mike Pietrini, undertook the graphic design (with the box and one of the booklets featuring new artwork by Roger Dean) and wrote liner notes for the collection about his time in the band.

He also edited the promotional video for ‘To the Moment’ that you can view here at RAMzine.

The double CD album Live From Lyon was first released in 2010 and this edition restores ‘Second Initial’ that was previously a Japanese only bonus track. The booklet for Live From Lyon has also been redesigned and expanded.

“Good music never goes away or lays down to the commercial pressures that exist,” said Steve Howe of the project. “Oliver’s compositions, ‘To the Moment’, ‘Words on a Page’, and ‘From the Turn of a Card’ demonstrate his musicality and talents, while ‘The Gift of Love’ explores the collaborative essence of Yes, pooling ideas and then working together on its arrangement, whilst utilising all of its many themes and variations. Karl Groom and Roger Dean both contributed their skills towards making this a worthy further page in Yes‘ long and diverse musical adventures.”

As footnote, Alan White added:“I’m pleased to see a gem of Yes history coming to fruition in the form of this mini box set. New songs from the past and I’m hoping we can find even more music in the archives for future releases.”

Oliver Wakeman is the eldest son of legendary keyboard player Rick Wakeman, and as previously noted he filled role, once held by his father, with Yes from 2008 to 2011. His work with the band includes the triple live album In The Present – Live From Lyon, Fly From Here and the From A Page box set. During his tenure with Yes, Wakeman also toured and recorded as a member of The Strawbs, another band his father had previously played with.

Wakeman’s debut album, in 1997, Heaven’s Isle, was inspired by the island of Lundy, and he has since released a number of solo and Oliver Wakeman Band albums.  He has also released several collaborations with renowned musicians, including Steve Howe, band mate to both Oliver and his father in Yes for The Three Ages of Magick album, as well as uniting with another guitar legend Gordon Giltrap for the award-winning Ravens & Lullabies album, both of which are set to be part of an upcoming box set.

Most recently, Wakeman had been working on The Tales by Gaslight box set that is now available from Burning Shed here. It contains classic albums Hound of the Baskervilles and Jabberwocky, plus a previously unreleased disc of recording from the never made third album from the trilogy made in collaboration with Clive Nolan.  Each album is accompanied 16 page booklets including lyrics, previously unseen artwork and many stories behind the creativity from both Wakeman and Nolan.

You can buy the digital version of From A Page by clicking here.

Vinyl editions of the 2019 released From A Page quite naturally sold out, but CD editions, featuring two booklets and three discs, are still available from the band’s own Burning Shed store by clicking here. 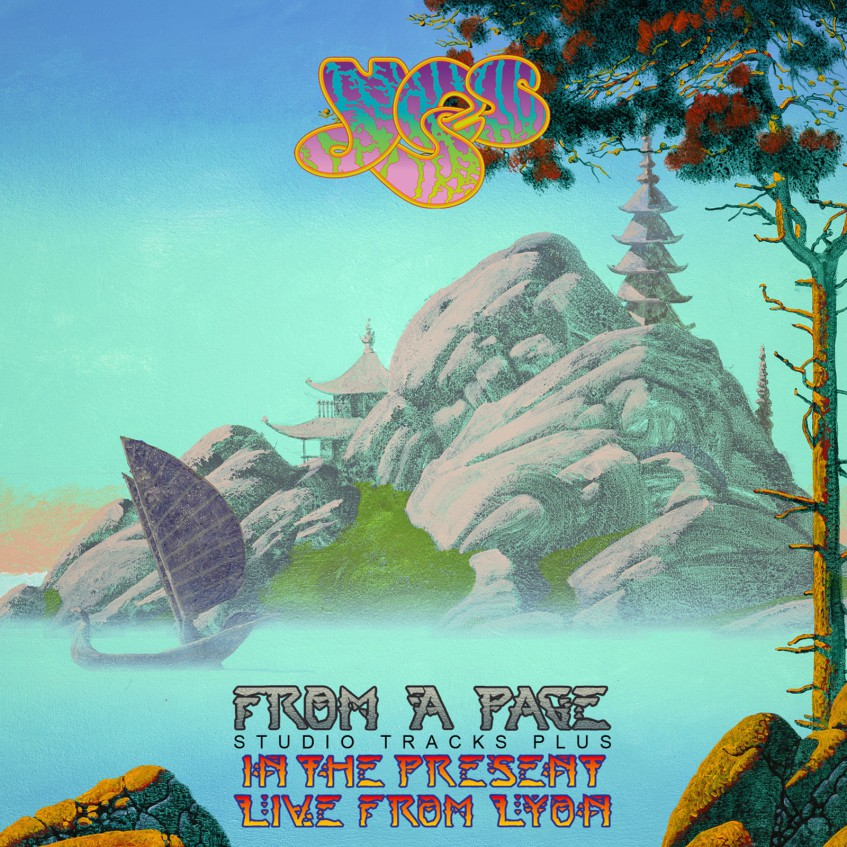