Axel Rudi Pell watches the Sign of the Times 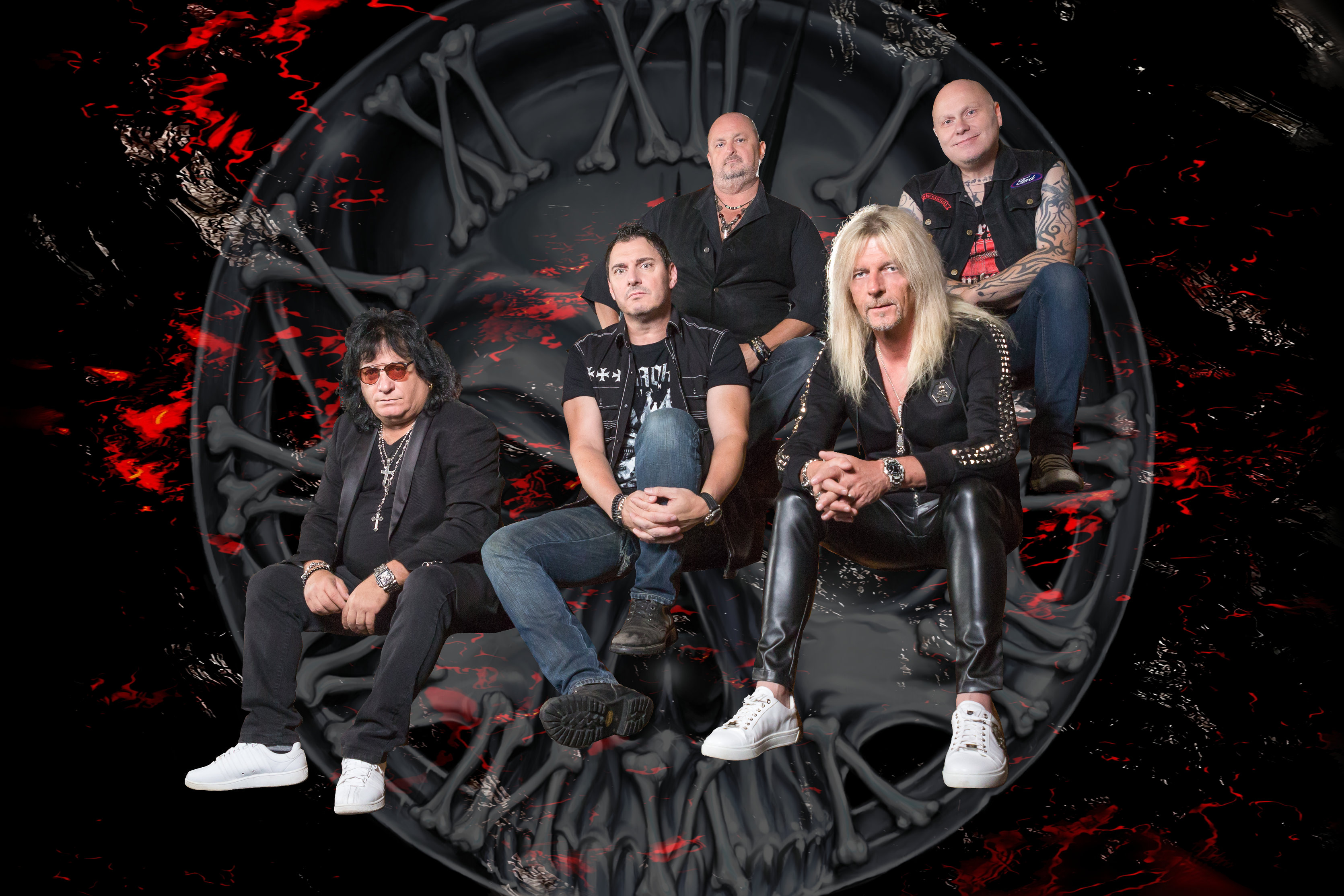 With the release of his nineteenth studio album, Germanic guitar maestro Axel Rudi Pell has again surrounded himself with quality musicians (and maintains his Blackmore ties) with Bobby Rondinelli on drums along with Johnny Gioeli (vocals), Ferdy Doernberg (keyboards) and Volker Krawczak (bass) they supply a solid and well-crafted album of metallic, melodic classic rock. So expect fireworks across the fretboard as ARP delivers rockers of varying speeds as well as definitive power ballads with the ever-reliable Gioeli ensuring the melodies fly.

After the obligatory instrumental ‘intro’, the album explodes with ‘Gunfire’, a rapid rocker that nods to Rainbow but maintains ARP’s usual individuality and, with the catchy chorus, soon has you welcoming him back. The title track, at just over seven minutes, is the epic we were waiting for …power chords aplenty, sparse melodic verses and soloing that will amaze. Cue the power ballad, ’As Blind As A Fool Can Be’ is a beautiful example with all boxes ticked and some new ones invented, ‘Waiting For Your Call’ is a semi-commercial offering that keeps rock at its heart.

The big surprise comes with the reggae chords that introduce ‘Living In A Dream’; it does develop into quality rock with power chords re-asserting themselves and then sounding like a Hensley era Heep update. Closing with ‘Into The Fire’, I was half expecting a cover of the In Rock track but it is still all ARP, with an imaginative intro leading to the hefty riff and a nicely structured melodic rock song that many could and should learn from.

So Mr Pell has done it again, a high-quality album that will more than satisfy his existing legion of fans. It also satiates guitar fans like me as he isn’t a shredder without feeling every note, be it sustained or blended into rapid-fire runs as well as dexterity and actually communicates something.

If you’re a lover of heavy rock and haven’t yet sampled ARP’s faultless approach, then this is a good place to start but be warned there’s a boatload in his back catalogue that reward as much as this one.