BE THE WOLF show drive on Torino 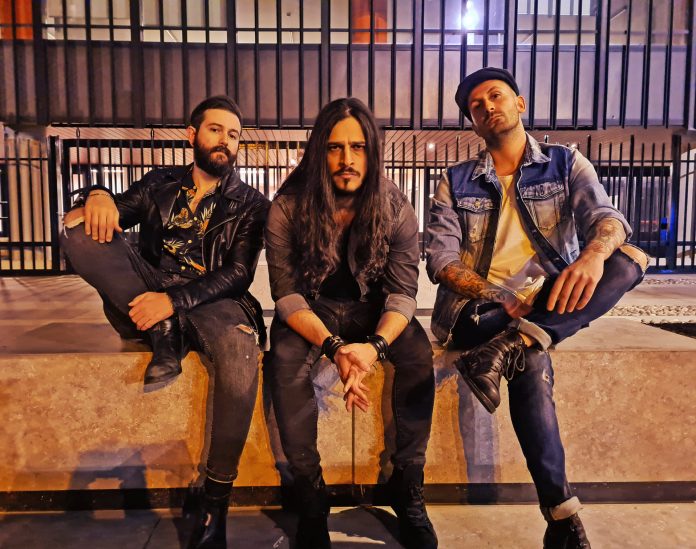 Be The Wolf formed in 2011 in Turin and, for their fourth album, they have named it after said city; so Torino is their rock homage to a beautiful place indeed…but, has this three-piece done it justice?

Well singer, guitarist Federico Mondelli, bassist Marco Verdone and drummer Paul Canetti may cite bands such as The Scorpions and Judas Priest as their influences but on this evidence, they are more pop/rock melded with a blues edged Melodic Rock feel: not necessarily a bad thing and the ten tracks are very well produced and are radio-ready.

‘Failures’ is one of the better examples with its strong riff and a controlled rather than falsetto vocal; it also has a weight that I like (and prefer) of the sort that Shinedown used to excel at. ‘Cinnamon’ is their ShineFoos moment with a slower but well-paced and attractive structure and has the kind of guitar solo that concentrates on clarity and feel rather than meaninglessly flashy…quality.

The title track is the most ‘out there’ and immediate even if it only lasts two minutes…the percussion takes you with it and draws you into a song that could have developed into something special. ‘Stay Awake’ puts a rapid-fire drum beat and nigh on punk feel into the mix but stays a glossy radio-friendly slice of rock. The best is saved for last as the closing song has weight, riffs, heavy bass and drums, and a title that conjures up something cruel or comical dependent on the way your mind works…’ Dancing Rhinos’ comes closest to rock without the soft or radio prefix and, in my humble opinion, is all the better for it.

In saying that, this band has bucket loads of talent and if they had chucked a few more Rhinos into the mix I would have enjoyed it even more than I did. Fans of radio-friendly rock however will love all of it and, personally, I’d like to see them be a little more varied across an album as they showed on previous outings. Still a very worthwhile listen…so yes, they did their city proud.