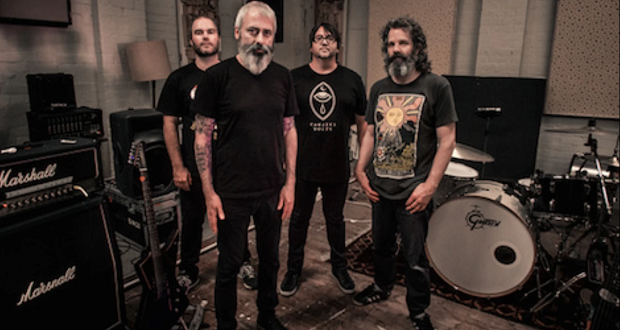 There are some albums out there that you can just feel are special, albums that have a deeper meaning rather than artist expression and album number four from New Zealand’s Beastwars simply titled IV is one of those.

Recording began within two weeks of vocalist Matt Hyde completing chemotherapy treatment – the band knowing they wanted to record something a soon as possible as a thank you to fans for their love and support during the incredibly difficult period (stated by the band on their Bandcamp page for IV).

The album stands as a testament to the band’s character, vision, and attitude. Beastwars have their own unique brand of sludge, they bring a certain grit and claustrophobic atmosphere to their sound that is especially experienced on this record. There’s deep energy fighting for attention with chaotic urgency to release emotions that have welled up through turbulent times. The result is phenomenal as IV escalates itself to a new level and holds itself there entirely.

Opening track ‘Raise The Sword’ is powerful, all-encompassing sludge. This is the perfect way to open the album before ‘Wolves of Prey’ changes the pace but keeps the energy levels amped up and riding the dominating bass line before exploding into that unique blend of perfect chaos I touched on before. ‘Storms of Mars’ leaps from the record to grab you by the throat and forces you to take notice before the pure stoner grooves of  ‘The Mortal Decay’ brings you to the midpoint of the album.

Lyrically IV deals with subjects matters one would expect from a vocalist threatened by such an evil illness but there’s now downers here, all the energy on display here is twisted and turned into a positive outlet. The second half of IV winds its way through a kaleidoscope of fuzz and doomy vibes, with ‘The Traveller’ especially reaching heights usually resident on YOB or Mastodon records.

IV releases June 28th – The band confirms Matt has responded well to his treatment and we want to send our continued thoughts and appreciation to him and his family. 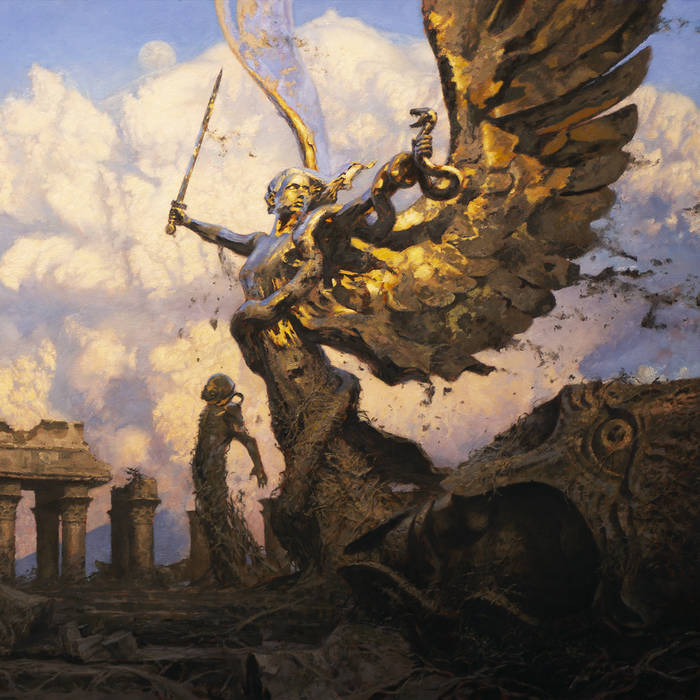