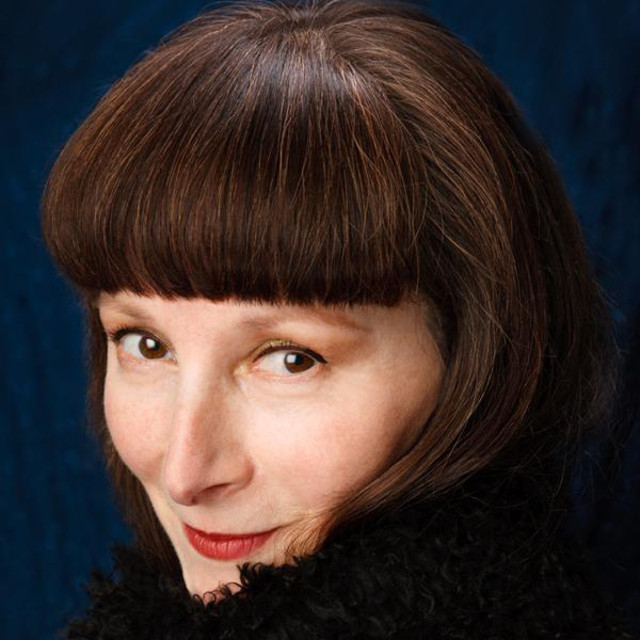 Esbe is an award-winning, multi-talented singer, producer and prolific artist. I Might Be Dreaming is her seventh album since 2018! Her career to date has been defined by her constant desire to seek out and explore new approaches to arrangements and songs. On her previous album, Under Cover, which was her take on well-known classic songs, she recorded her rendition of The Beatles, iconic, Yesterday and her arrangement of this well-known song is so far removed from the one used by McCartney, if you didn’t know the lyrics, you may not realise it’s the same song.

Her music is an eclectic mix of many different influences drawn from her mixed and diverse heritage, which isn’t a surprise given her Eastern European, Middle Eastern and Jewish roots, and she draws also from contemporary and world music, all of which has helped her to compose and record in a variety of different styles, each with their own inventive take.

I Might Be Dreaming is a collection of ten mainly short pieces covering a diverse range of topics and difficult situations, such as lost loves, aspirations and her concerns for the future of the planet. Her arrangements draw from a broad palette of sampled sounds and could almost be described as a ‘multi-layered electronic dreamscape,’ with Esbe using her voice almost as an instrument. ‘I Needed You’ is a piece about unrequited love “How could you tell I needed you?“, whereas ‘No Desire’ is a “Dark remembrance of past love.” ‘Don’t Say Maybe’ implores us to “Draw confidence from our inner motivating voices to fulfil our ambitions”.

She also veers into prog as well. The title track ‘I Might Be Dreaming’, with its atmospheric backdrop, is very prog infused and here she sounds like The Anchoress. Similarly, ‘Angry Sun’ has a distinct prog feel to it on a piece asking how can the sun bear to watch what we’re doing to the planet? The album concludes with ‘Restless’, with its church organ and space-age effects, where she paints a chilling picture of a future dystopia and dire warnings if we keep abusing the ecosystem. As she sings, “There has to be something for us to believe in.”

I Might Be Dreaming could well be one of the quirkier albums you’ll hear in 2022, given it’s a beguiling mix of interesting and innovative arrangements, and it definitely won’t be for everyone, but if you’re musically curious it’s an album you ought to listen out for.