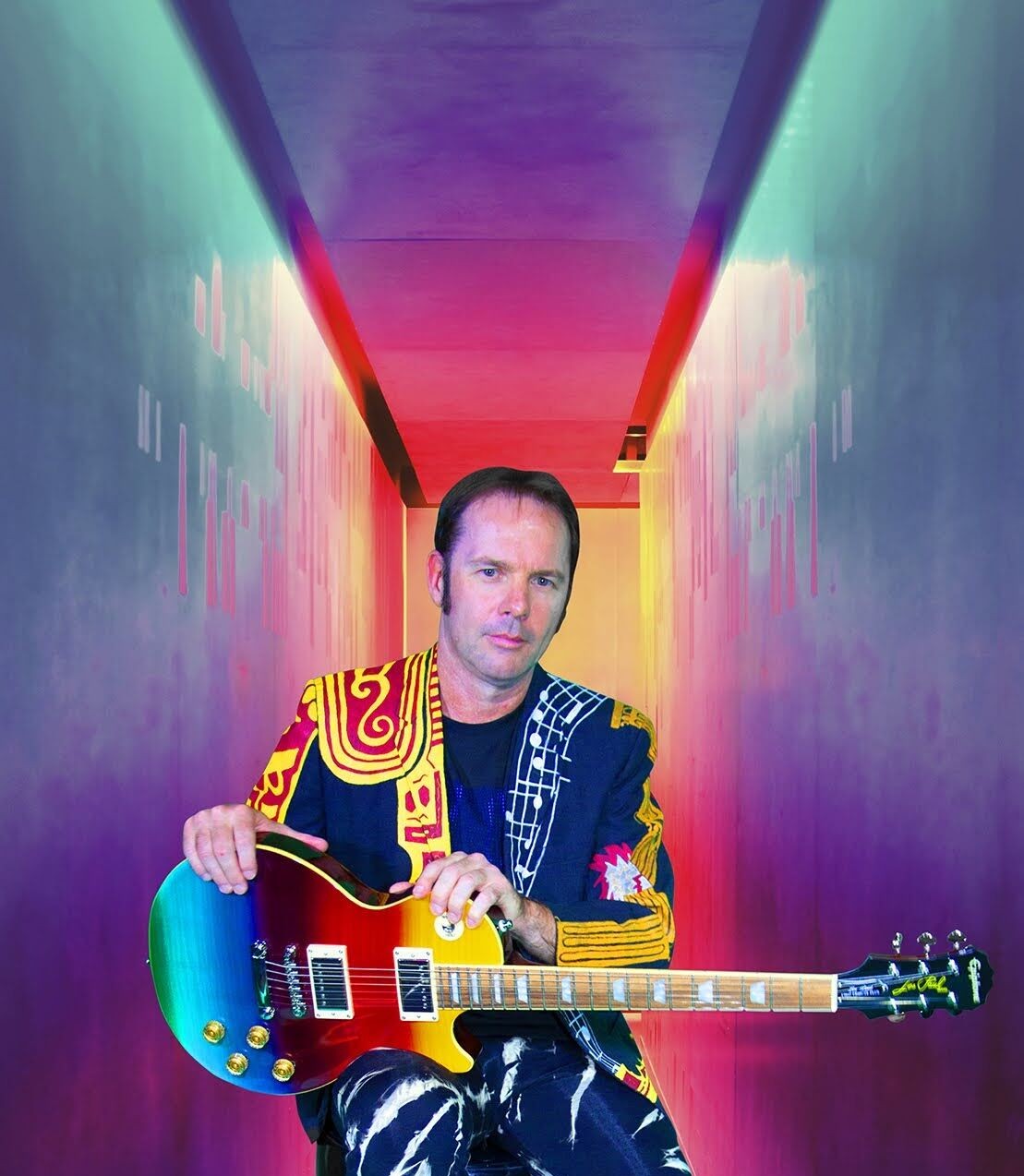 The counterweight continent known as ‘Fourecks’ (with due homage to the great Terry) is home to many great and many unsung musicians too and, quite often, provide a different slant on the rock music that comes from other continents. On his fifth album, The Cynical Express, Aussie multi-instrumentalist Ivan Beecroft has certainly achieved that with an inventive and varied set.

Combining heavy riffs with a pop sensibility that calls to mind the Kinks, opener ‘Rattle Those Chains’ has that irresistible hook that will stay with you. ‘Four Walls’ keeps the pop but adds a bit more weight and punkish snarl to the vocals…sort of a grown up U2! ‘Psycho Woman’ is pop- blues hybrid with a great riff,  and the added slide makes it yet another catchy song that stays. A bit of AC/DC finds its way into ‘The Iceman’. ‘Insomnia’ has a touch of grunge to it, but Ivan still manages to inveigle the catchy pop into the weight. ‘Gloom’ closes the album with superb lyrics that defy the title. It has more of the catchy riffiness that is his trademark, and it has the added attraction (for me at least) of a brilliant bass line, as well as a classy but short lead guitar solo.

This is a hugely enjoyable album that is always welcome on the old iPod, as every song is infectious in its own way. It’s a great antidote to some of the darker, heavier stuff that resides there. This is well worth a listen but you’ve been warned…it is catchy!

The Cynical Express will be released on 18th June via Independent Music Promotions.