Queenmaker are ‘Under the Kiss’ 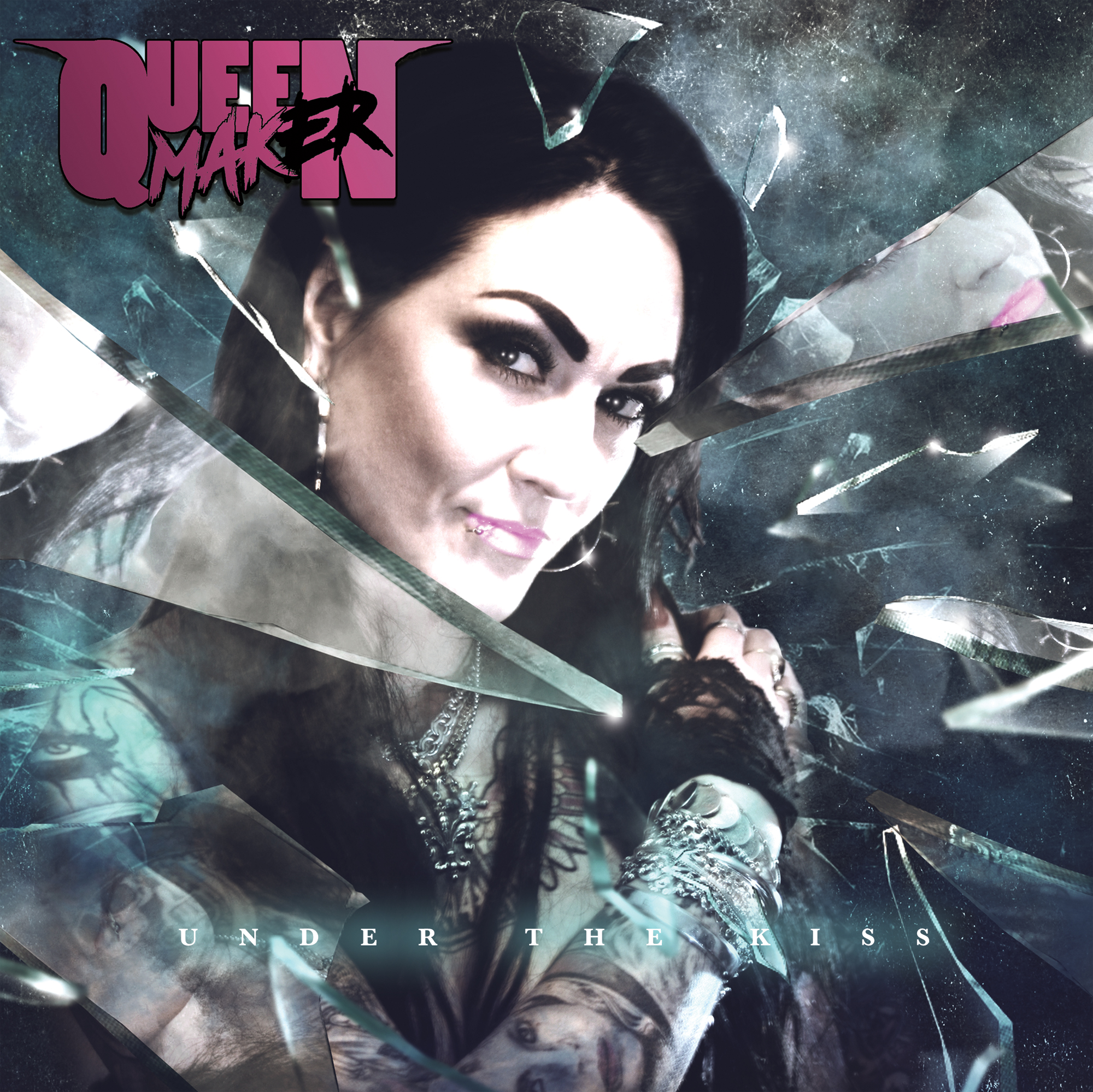 I admit to shuddering when I saw the band name and album title…could Queenmaker on their debut single, ‘Under the Kiss’ be borrowing from two bands that should not occupy the same sentence (IMHO)? Well, fear not for this Swedish band of two draws on the familiar sounds of Def Leppard and/or hair era Whitesnake if Joe or David was replaced by, say, Lita Ford. The band features Jennie Väänänen on vocals and Rob Nasty handling all instruments…yes, that Rob Nasty from sleaze specialists, Loud ‘N’ Nasty.

It may be just two tracks, but it bodes well for the future as the title track, ‘Under the Kiss’, showcases Jennie’s vocal range that adds bucket loads of emotion(s) throughout. Rob’s instrumental prowess is as strong as ever. You will join in during the chorus! The second track, ‘Hold on to Love’ is a near ballad with the clear and careful chords backing a lovely vocal performance and another chorus you will soon be singing. It may even evoke images of a kitten on a jaguar bonnet!

The two tracks are under four minutes each but still carry the promise of a powerful rock album in the hopefully near future. Seek ‘em out and revel in the days of 80s rock anthems.

Under the Kiss will be released on 26th June via Edged Circle Productions.