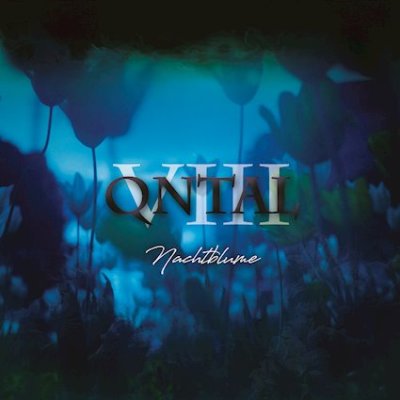 Krautrock was the disparaging term created to describe Germany’s unique musical development from the late sixties on, wherein they incorporated space rock and early progressive elements and advanced the use of synthesisers. Since 1992, Qntal have taken that theme in another direction, merging electronic sounds with medieval melodies, and on 9th March they will be releasing their latest album VIII- Nachtblume through Drakkar Entertainment.

Blending multi-language poetry with their music Qntal have gathered a broad fan base that not includes those into medieval tunes and electronica, but Goth, heavy metal, pop and classical. This sheer diversity created by three people Syrah (vocals, flutes), Michael Popp (guitars, vocals, saz & tar, fiddle) and Leon Rodt (synthesizers)

It has been four years since their last album Qntal VII, with Syrah and Popp working on the purely medieval project Estampie and the vocal ensemble VocaMe in the mean time. “When you’ve played classical concerts in churches for the better part of a year, you tend to get drawn back to computers and synthesizers”, composer Popp laughed.

Continuing their traditional numbering for albums, Qntal VIII is seen as another part of a closely connected body of work. “We feel that we are connected to every single one of our songs – just as they are among each other”, Syrah explained. “Over the year, we collect inspiring poems and texts, often being drawn to the treasure chest of medieval times. Poems of English writers like Byron already inspired songs on Qntal VII. In them, the spirit of English romanticism unites with a look back on medieval times and sheer artistic prowess to become a veritable bonanza for a musical interpretation.”

Ultimately, with lyrics by German fantasy heavyweight Markus Heitz (author of The Dwarves), Qntal VIII finds its way into the present, too. As Syrah put it: “We’re playing music with lyrics from forgotten centuries, feed on a perspective of past, present and future and thus radiate a certain timelessness.”

Qntal VIII – Nachtblume features Die Finstere Nacht’, ‘Music On The Waters’, ‘Monteclair’, ‘Echo’, ‘Parliament Of Fowles’, ‘Chint’, ‘Before The World Was Made’, ‘O Fortuna’, ‘Minnelied’, ‘Sumervar’ and ‘A Chantar’ and is available through Drakkar Entertainment. 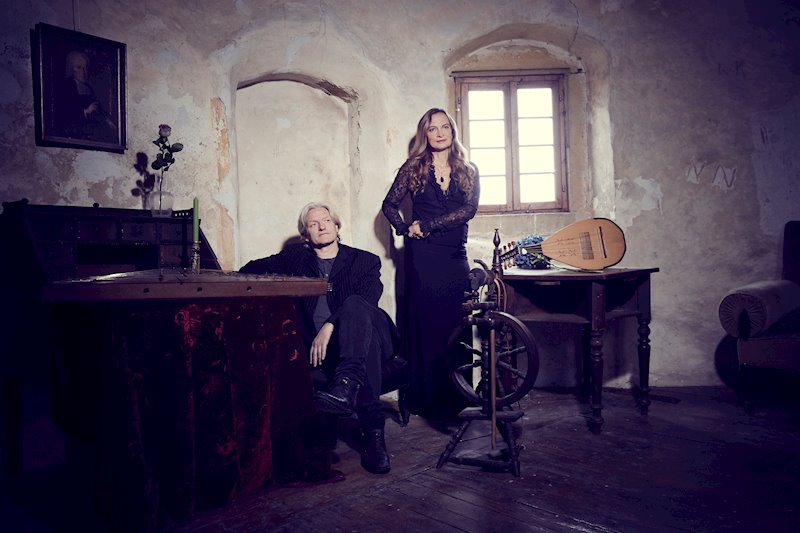