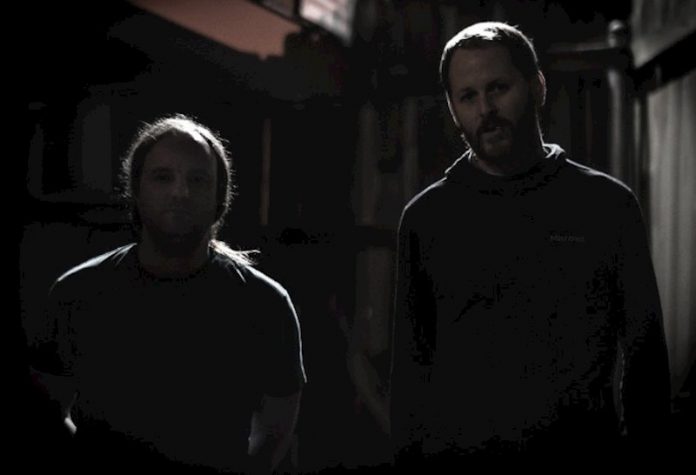 Louisiana based, Radiant Knife, release their third recording, The Body, and demonstrate that they keep progressing…this five-track release is, I guess, a sort of heavy rock/metal/prog amalgam that really works well….sort of Sabbath does King Crimson via Iced Earth! Consisting of Greg Travasos and Stephen Sheppert, but they actually manage to pull it off this time. ‘The Beast’ is the best example of how heavy prog works when done well and the frantic riffs and drum patterns are structured in a way that Robert Fripp might have done…if he played doom metal. This is my favourite track and, although it’s nearly an instrumental, when the vocals do join in they are melodic rather than doom and better for it to my mind.

‘PMA’ has a proggy almost Maiden start that quickly engages and develops into a clever song that nearly loses its way but is still a great listen nonetheless. ‘Time’ and ‘The Beast’ maintain the quality with the latter sounding like Rush contributed to some of the time signature suggestions. The closing track, ‘From Dust’ is over six minutes of metallic prog with panache and ranges from slow doom back to fast prog to mid-paced melodic rock…all in one song.

It does take some getting used to but, after a few listens, I found myself enjoying the crafted and well-performed blend of genres and will certainly return to it but only when I have the time to listen properly and not just hear it for that will take away the pleasure.