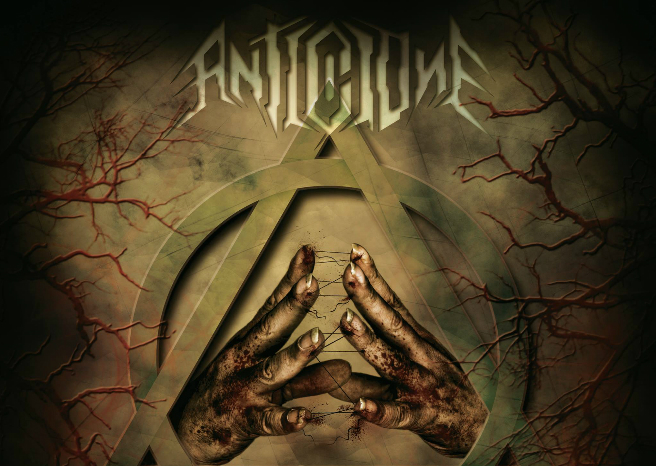 AnTi-cLoNe formed on the 16th July 2011. The band released its debut single ‘1984’ in the summer of 2013, produced by the Grammy award winning Matt Hyde, who has worked with some of the larger names in the business such as Machine Head, Trivium, Fightstar, As I Lay Dying and Slipknot. The song was accompanied by a video created by the genius of Brad Bourne at Something Wicked Productions, which has attracted over 7,000 unique views on Youtube. The popularity of this track has led to it being featured in Terrorizer magazine, as well as being subject to widely favourable reviews by numerous internet reviewers. This will be featured on the debut EP, which was recorded in the December of 2013 and is due to be released in 2014.

Most recently AnTi-cLoNe have signed to management label Black Radar Management which also home to American Head Charge, RSJ, Maplerun, Deadly Circus Fire and have secured bands shows with the likes of Motorhead, Anthrax and Drowning Pool. This venture looks to be a solid one, and promises to lead to massive things in the near future. 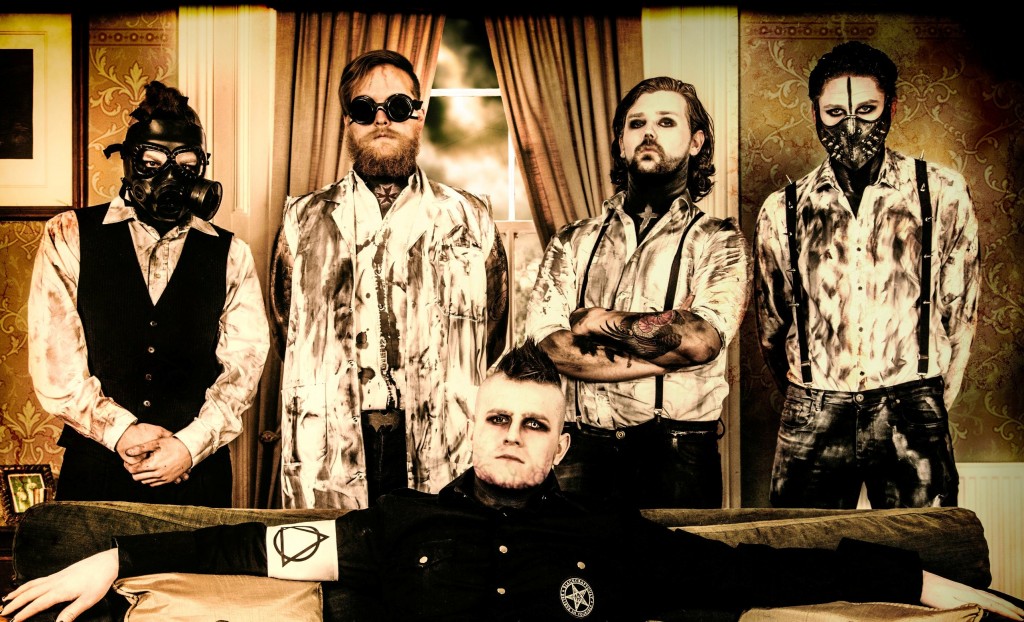 Be prepared to have your ears ripped from your head as the powerful bruising cripples and crushes the audial, on this feverish track. It is so mouth-watering it will have you salivating!! Infectious, packed full of potency and right up my street! This is something to get your pearly whites into!

Another highly delightful rampage comes to life. With bass hooks that slays everything in its wake. Strikingly enjoyable it snuggles and embeds itself into the audial with sizeable grooves – love it!

A very diverse approach can be experienced on this track, with its solid drum beats and whispering vocal plus added atmospheric noises. It swaggers with confidence and unbridled anthemic structures.

Without a doubt, and in no uncertain terms this EP will captivate, cultivate, salivate, excavate and titivate every sense as it wreaks havoc with its vicious frenzy of total satisfaction! – An emotional ride will be enjoyed by all fans of metal played at its utter best!

A very harsh and engaging track that should see a lot of aggression although it has its slightly slower moments but they last in the blink of an eye. The bass is prevalent which gives the track depth and intrigue – there is so much going on in this track alone – attention grabbing to say the least!

The mighty vocal scathing is undiluted and frenzied in its onslaught and again the bass licks up a furious adventure. Another satisfying and rewarding track that releases a pent up anger.

Now this album is ‘Metal’ in my opinion! It houses an unbridled passion that leaks a caustic toxicity that really gives the listener something harsh to feast on. It sparks a real frenzy as the drums and bass infuse with the madness from an energetic guitar riff and topped off with virulent vocal extremes that will go for the jugular!

Without a doubt, and in no uncertain terms this EP will captivate, cultivate, salivate, excavate and titivate every sense as it wreaks havoc with its vicious frenzy of total satisfaction! – An emotional ride will be enjoyed by all fans of metal played at its utter best.

This EP will prey on its victims and devour make no mistake! There isn’t one track that could be classed as weak through-out its entirety. It’s eagerly expressive, emotive and a thorough pleasure to engage in – so immerse yourself in its brittle ferocity, but be careful not to drown in its open depths – this is explosive!

The 5 track EP by AnTi-cLoNe ‘Hands Sewn Together’ is out via Black Radar on 25th August 2014.