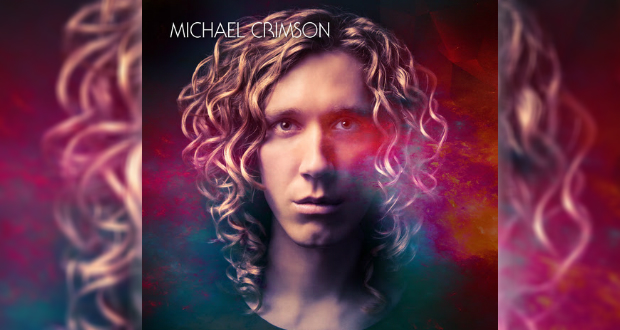 Medusa is a new release by Swedish born Michael Crimson. He is a new name to me and his website assures us he is “a guitarist, songwriter and vocalist who makes mind-bending music shaped by everyday life, literature and his own imagination. Inspired by elements of classic rock, glam and pop, he tells character-driven stories through powerhouse guitar passages and his vivid voice.”

He has put together an album of what many would term AOR or even Prog – the song structures are reminiscent of early Uriah Heep and similar in style to Gary Hughes’ Once & Future King release of a few years ago.

The 10 tracks reveal a skillful, subtle guitarist and each track has its merits but, as a whole, it all blurs into one.

That is not to say I didn’t enjoy listening to it; it’s just that the vocals are samey and there are so many ‘Scandi-rock’ albums out there, he needs to develop and differentiate his sound a little more.

So, if you want laid back, well-crafted songs without that oomph, then this is the one for you – I however, will await his next opus before deciding.