Souls of Tide definitely have that old ‘Black Magic’ 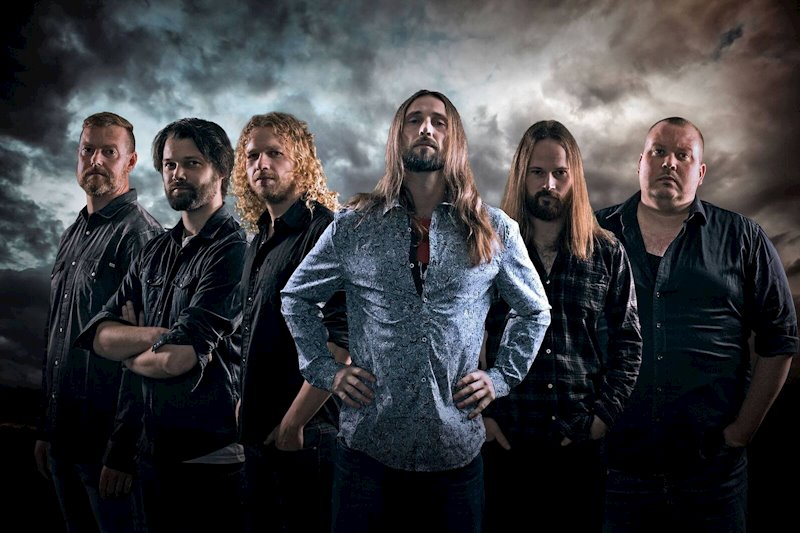 Norewegian six-piece Souls of Tide are set to release the follow up to 2016’s Join the Circus and build on their 70s rock foundations with a truly engaging album called Black Magic. Imagine a Deep Purple-like base but with twin guitars dueling with the Hammond, and you’re getting close to the structure and feel that this talented band bring to the heavy rock table.

Opening with the riff-driven ‘Voodoo Ritual’, it also brings a hint of early Judas Priest to a strong first track. The next track, ‘Firegirl,’ takes lyrical cues from ‘Voodoo Ritual’ as the titular character reappears. She sounds like a DC comic character, but she would have to be a seriously kick-arse lady to match up with the hefty backing with a riff that is very Rainbow era Blackmore, and a suitably Lord-like Hammond wrecking solo adds to it all. ‘Through The Fire’ slows the pace with a song that plays with varied melodies and is less immediate than the others overall…it’s a grower though. ‘Morning Star’ and its bookend closing track, ‘Evening Star’, are akin to Judas Priest with a touch of Hammond. The title track is the best, and has a cowbell too! There is heavy riffing and restraint during the vocals and, after a gentle bridge, a cracking guitar solo/duet. ‘Interlude’ is a short and gentle instrumental that leads us into ’The Offering’, which is like their equivalent of Deep Purple’s Perfect Strangers…a not quite blatant and hugely entertaining nod to the band, I guess.

Black Magic is immensely enjoyable throughout and different enough from its influences to be still original. I have a feeling that the next one will be even better.

Black Magic will be available on 22nd May via Mighty Music.