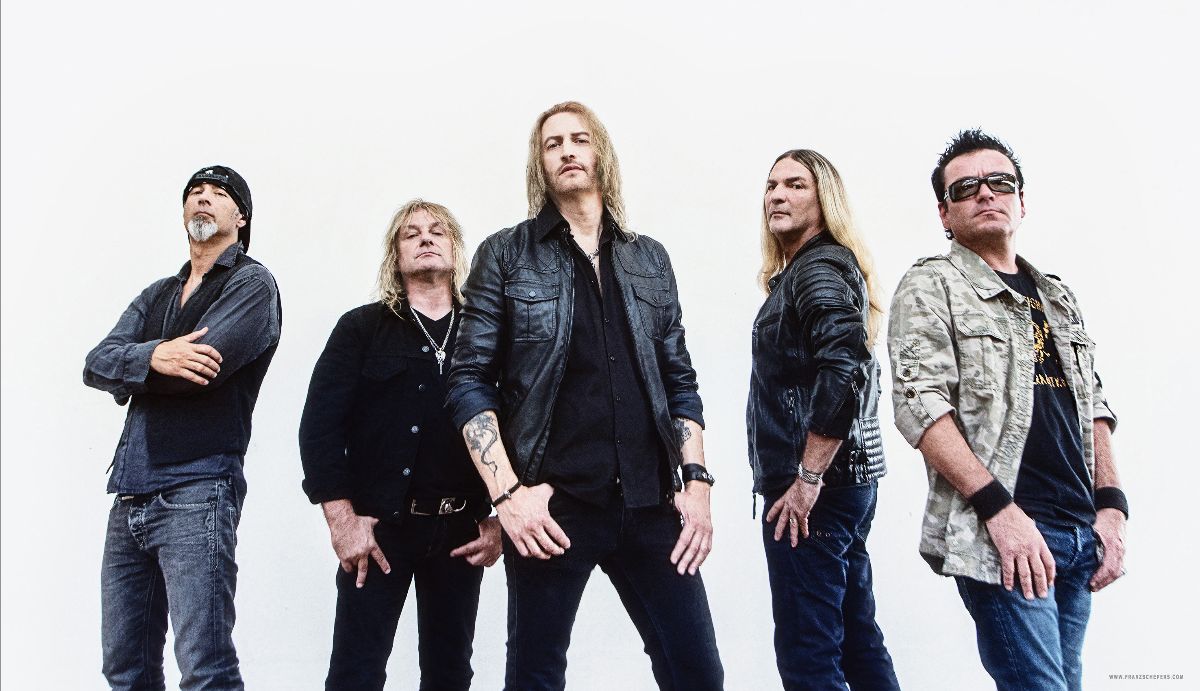 Possibly named after the famed tunnel, Gotthard seem to have been on the road nearly as long! Their latest release, imaginatively titled #13, ‘cos it’s the thirteenth is another worthy heavy rock entry into their catalogue. Pleasingly, they’ve kept up the tradition of inventive cover versions – their take on ‘Hush’ in the past, being very good.

This time it is ABBA that gets the treatment…yes, that’s right: ‘S.O.S.’ is a slowed-down piano intro leading into a heavy guitar track that works remarkably well, and means I now have an ABBA track on my iTunes!

Back to normal business with the opener, ‘Bad News’ and the Gotthard we know and love. Riff driven, quality rock with top-notch performances from the whole band with a tiny tinge of current DC about it. ‘Misteria’ is the Thunder flavoured single via Leppard, but with an Eastern theme woven through it to make it irresistible. ’10,000 Faces’ is truly original (and sweary) even if some will claim it to owe its genesis to grunge: I think not! ‘Another Last Time’ ensures variation in the rock as we get a delicious bluesy riff intro and a solid rocker to the end.

The obligatory ballad is also here: ‘Marry You’ is an acoustic with a faux orchestra and is actually a grower…a few listens and your lighter will be lit and the slightly mawkish lyrics no longer matter! ‘Man On A Mission’ with its blues slide behind the slow and infectious riff. Ballad number two, ‘I Can Say I’m Sorry’, is a bit too traditional for me, but still works. The closing track, however, is touching on perfection. ‘Rescue Me’ isn’t the JLT one, but an acoustic-led classic in waiting…it also has harmony electrics joining in and delivering some great solo passages. A fascinating percussion backing adds to this clever composition. So track 13 on #13 is the best of a very strong set.

This is a rock album of class and quality that deserves to be heard; give it a try and I’d be very surprised if its infectious riffs and excellent musicianship doesn’t draw you in. On the other hand, if you’re already a Gotthard fan, then this is one of the best in their canon…make sure you add it to the other twelve studio albums.