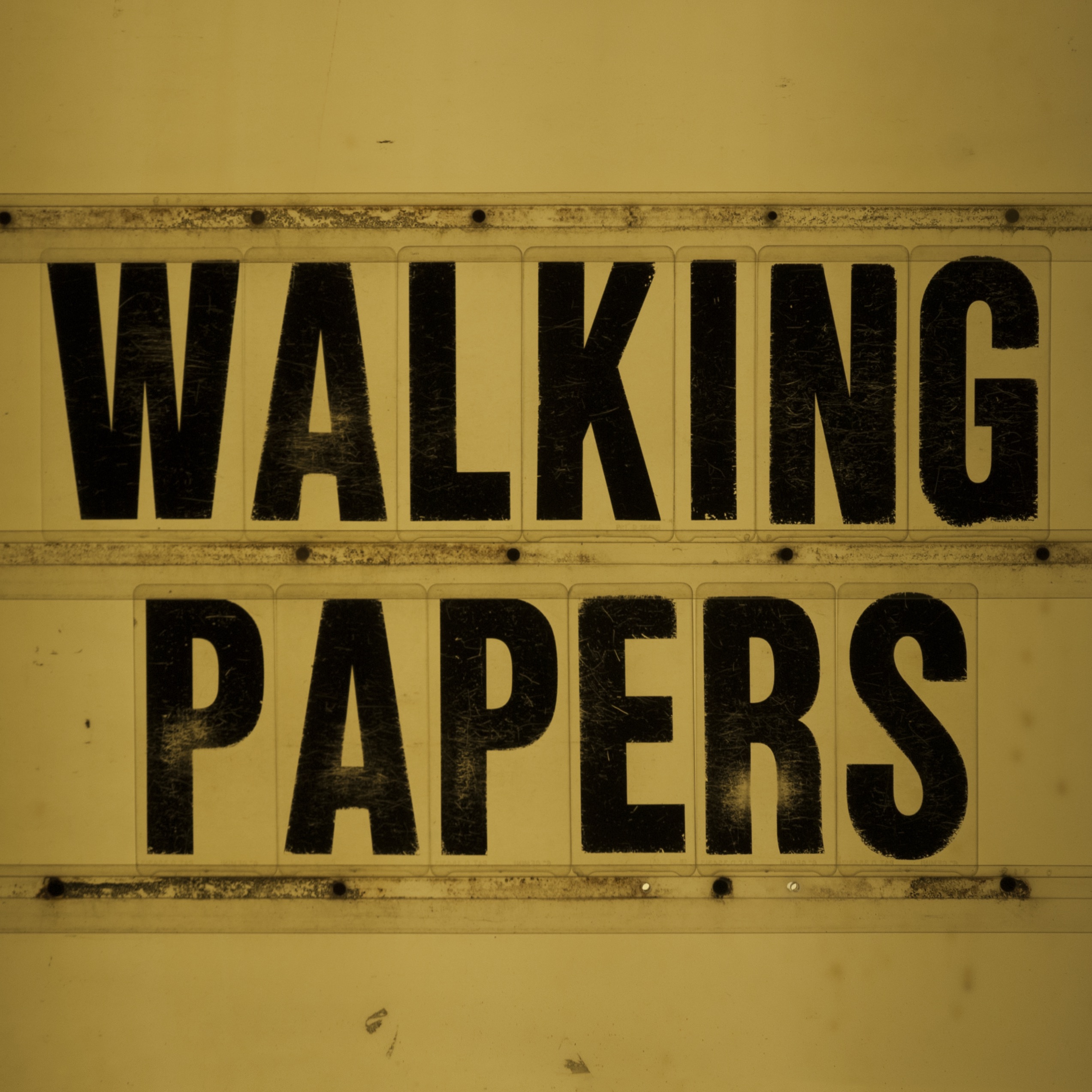 Calling Seattle home, the men behind Walking Papers are no stranger to the rock and roll scene, returning with their second release ‘WP2’, they are set to make a statement that they are more than just the sum of their parts. With Jeff Angell and Benjamin Anderson both of The Missionary Position taking on guitars and keyboards respectively, Barrett Martin of Screaming Trees/Mad Season on drums and Duff McKagan of Guns N’ Roses/Velvet Revolver on bass. All having a part vocally with Jeff taking ownership of lead vocals, a formidable force of musical power. Taking the ever popular route of public support to finance the release, they chose the pledgemusic platform with more than a fair share of options from digital downloads right through to one off options including a signed guitar and more.

Far too often these days that supergroup gets thrown about as a label for those bands that form as a culmination of what they have become out of other bands/projects, with that label comes some higher level of expectation from everyone. It becomes similar to pedigree breeding where the best traits are brought together and create a greater purebred, It can be like a child getting one of these as a puppy for christmas, but things don’t always turn out to be and people get disappointed quickly. With that said, I like to treat these as just a band, because regardless of their names and status, that is just what they are.

Without putting Walking Papers on a supergroups pedestal, you can appreciate exactly what they are wanting to do with their sophomore release. ‘WP2’ is from start to finish, an hour of honest, unadulterated, Americana blues-rock. It flirts with tones that could put it in any of the past 3 decades, while having a fresh sound that could likely make it sound new when heard for the first time in the upcoming three decades. Nothing is lost in its simplicity and the swells and motions give it all force and purpose. Tracks like ‘My Luck Pushed Back’, ‘Death On The Lips’ and ‘Somebody Else’ showcase their greatness and power, while the much more tender songs ‘Don’t Owe Me Nothin’ caress the gentle, emotive side of the soul.

All in all they provide a powerhouse of the Americana spirit, taking from a supergroup perspective, it’s a great album, take it from its pedestal and listen to it as if just another, everyday band, and it becomes so much more.