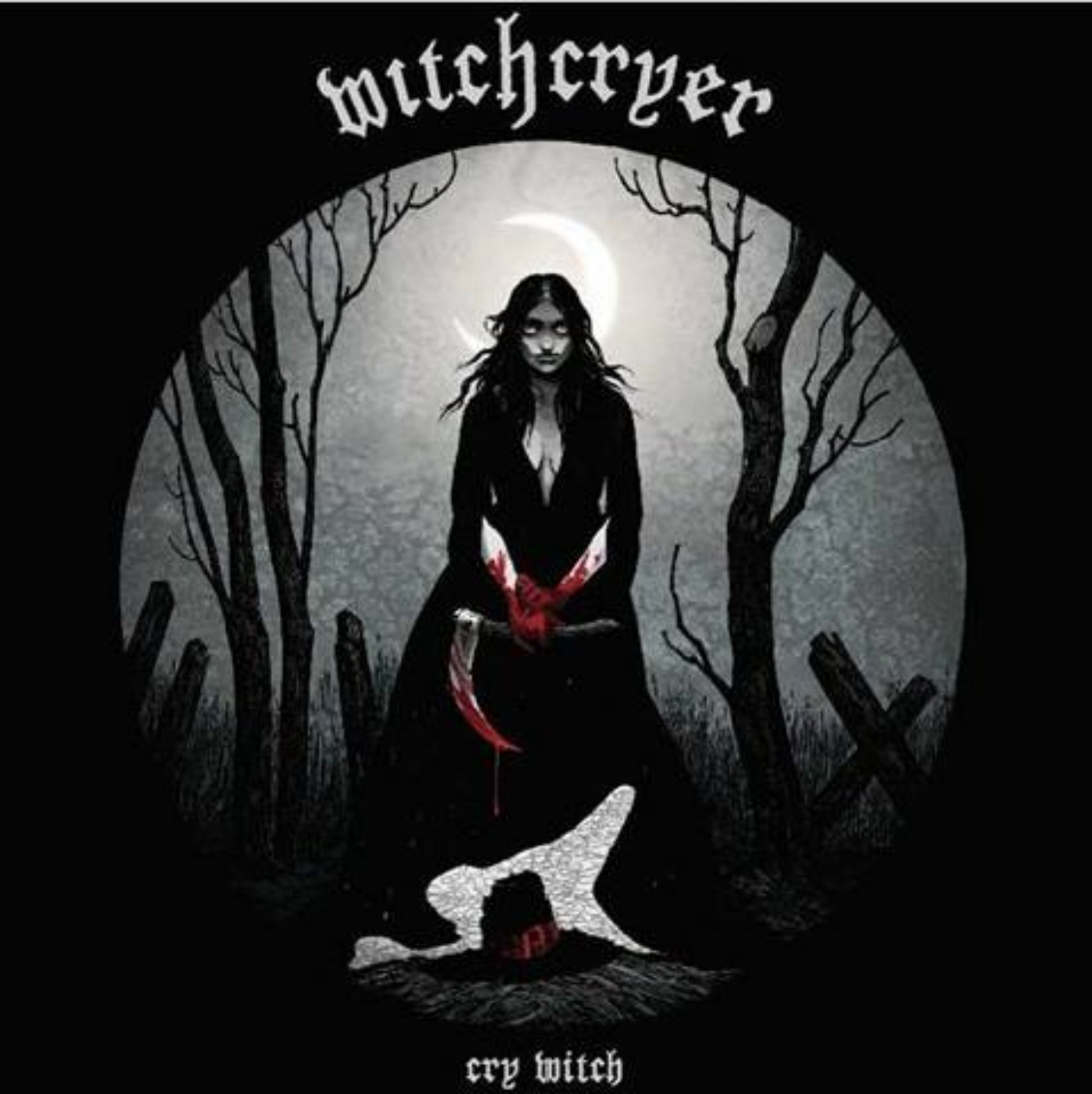 Female led bands are nothing new, however the number of those bands, the quality, and the talent of those that do exist seem to be on the rise and rise. No sub-genre seems to do the job better than in doom, a bit of a double edged sword however, with such a high pedigree of skill in this sub-genre, you really need to be on your A game to get your name up above and beyond the others reaching for the fabled holy lands.

Witchcryer are a four piece out of Austin, Texas that have set out to attempt just that, formed in 2015 and releasing a demo in 2016, they signed to the prominent label Ripple Music which leading to the release of their debut album Cry Witch in 2017. A label that works only with the bands they deem to have that special element, that thirst and love for what they do, but most importantly, only those bands willing to put in the work for it.

Starting out with the title track, ‘Cry Witch’ you can find what Ripple saw in the guys quickly, Black Sabbath is written all over it, with a great combination of riff sorcery between guitarist Jason and bassist Marilyn, add the steady, solid, and classic sounding drum section of Javi and you have yourself a rock solid formation. Vocally Suzy brings to the table something that sits comfortably on top, it works with the music as well as whisky does with cigars. ‘Ricochet’ nails the culmination of these elements for me and continues the dirge of blues inspired doom at a quicker pace, a quick favourite of mine from the very first listen. ‘The Preying Kind’ takes a darker touch, like a sinister, lurking shadow to the opening few tracks but with some soaring moments that remind me of Avatarium. The opening three tracks and their showcase parts combine to create the same effect and result for the rest of the album making for a great, complete and impressive debut. The addition of a very well rearranged ‘Embryo’ is a super addition to the album, not to take the pip for the best cover however with ‘Witchfinder General’ making an appearance. Their rendition really harks back to the original version, Suzy and her voice being obvious difference, she manages to pull it off well with her styling matching it all well.

Overall, Cry Witch is not a game changer, nor is it something for me that really stands apart from the greats of the genre. It is something that holds its own and deserves to get noticed, and the fact it is simply their debut album, I can’t see how it can be done better.