You Me At Six ‘Reckless’ Single Review. 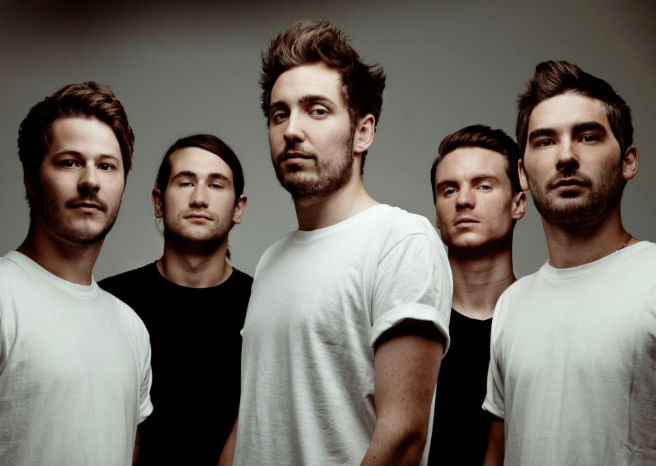 Well, what can you say? True to form, those Surrey boys have knocked out another pop punk smasher. ‘Reckless’ shows this band can still remain fresh and relevant while still staying faithful to their back catalogue. If you loved anything from Take Off Your Colours (or any of the other albums for that matter) then this will have you bouncing off the walls, two stepping like a lunatic and singing your heart out. A definite hit for sure.
This song’s got all you want from a sure fire hit, a nice no beating around the bush intro leading straight into the verse. The chord progression and bass compliment each other nicely which gives the song some real energy and there’s no loss of momentum. This definitely isn’t your average run of the mill boring pop punk. There’s some nice melody in the mix there too. The drums will have you fist pumping, clapping along, head banging, whatever the rhythm inspires you to do. Either way this song gets you involuntarily moving. The vocals are catchy, punchy and well… what’s not to like?
I can see this song becoming a permanent fixture on You Me At Six’s live concert set list. It’s one of those songs that years down the line, if they don’t play it, fans would have a fit, like if Metallica didn’t play Enter Sandman. Crucified.
Kudos to the producer and sound engineers too, the production value of this single is top notch. The recording standard is really quite nice and the mixing and mastering is flawless.
So, where do You Me At Six go from here? My prediction is, as the popular 80’s song by Yazz goes, “The only way is up!” If they keep pumping out songs of this standard then there can only be success ahead for these boys.
My verdict? Pop punk done how it should be. Boom.