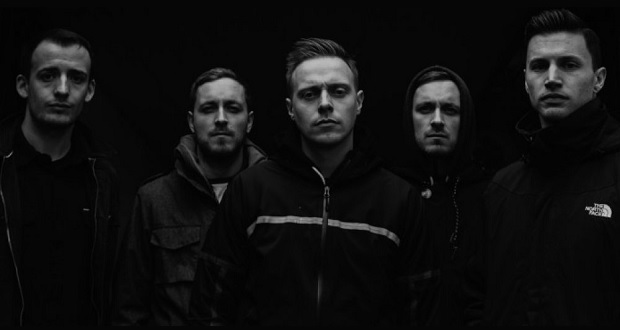 Architects have released a new single titled ‘Doomsday’, the first since the death of guitarist and founding member Tom Searle, a little over 1 year ago, after a 3-year battle with cancer. He was aged 28.

Tweeting about the single soon after release, drummer Dan Searle wrote about the background to the track, and that while it was not to be part of any album, was something that had been started by Tom before his passing and was finished by the band as a tribute.

“Doomsday was a song that Tom had started but never got to finish. Completing it for him was a massive responsibility. I hope you all enjoy “ (@danarchitects)

“Doomsday is not from an album we’ve recorded. It’s just 1 song. It’s just the start. Our way of showing everyone that there’s still a future” (@danarchitects)

After his appearance in the video for ‘Doomsday’, and his stint as a touring member in place of Tom Searle, it has also been announced that Josh Middleton of Sylosis now a full-time member of Architects.

“We would like to officially announce that @joshsylosis is now a full time member of Architects. Welcome Josh! ❤️” (@Architectsuk)

The stunning video, directed by Stuart Birchall, is the bands most ambitious to date, can be seen here: