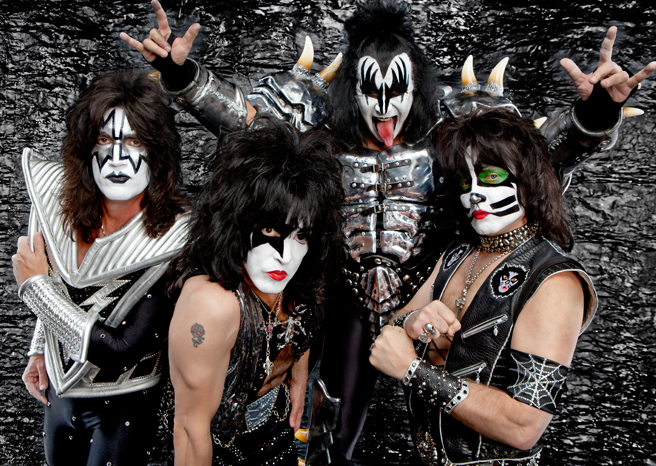 KISS have released two tracks from upcoming album Monster. ‘Listen to Long Way Down‘ and ‘All For the Love of Rock & Roll‘.

“Tommy Thayer and Eric Singer have revitalised us,” he explains. “They have a work ethic and the talent to back it up. “There are no symphony orchestras, boy choirs, keyboards, outside producers or songwriters on this album. The best thing we did was to turn inwards to ourselves.”