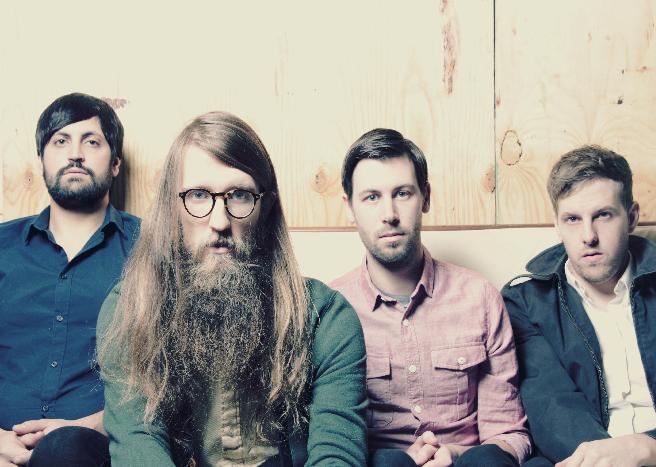 Chicago indie rockers Maps and Atlases have released a video for their track Fever taken from their most recent album, Beware & Be Grateful.

The video appears to be a continuation of the story of the male character introduced in their first promotional video for Beware & Be Grateful.

Alongside this, Maps & Atlases have announced UK tour dates for later this month running into early March.