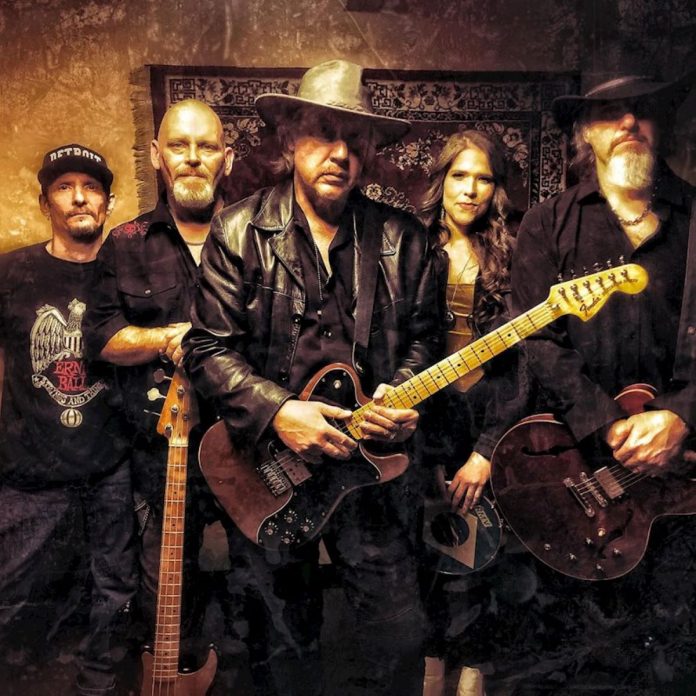 MC Roads released new EP No Nostalgia on 10th September, and has just released the video to the latest single ‘Stoned In Love‘, both out via Golden Robot Records.

The band was formed by Mike Cross is the original founding guitarist for American rock act Sponge.

No Nostalgia features the following tracks: ‘Smile Like A Knife’, ‘Stoned In Love’, ‘My Insane Friend’, ‘Call it What You Want’ and ‘Silence And Time’.

You can pre-save/pre-order No Nostalgia here.