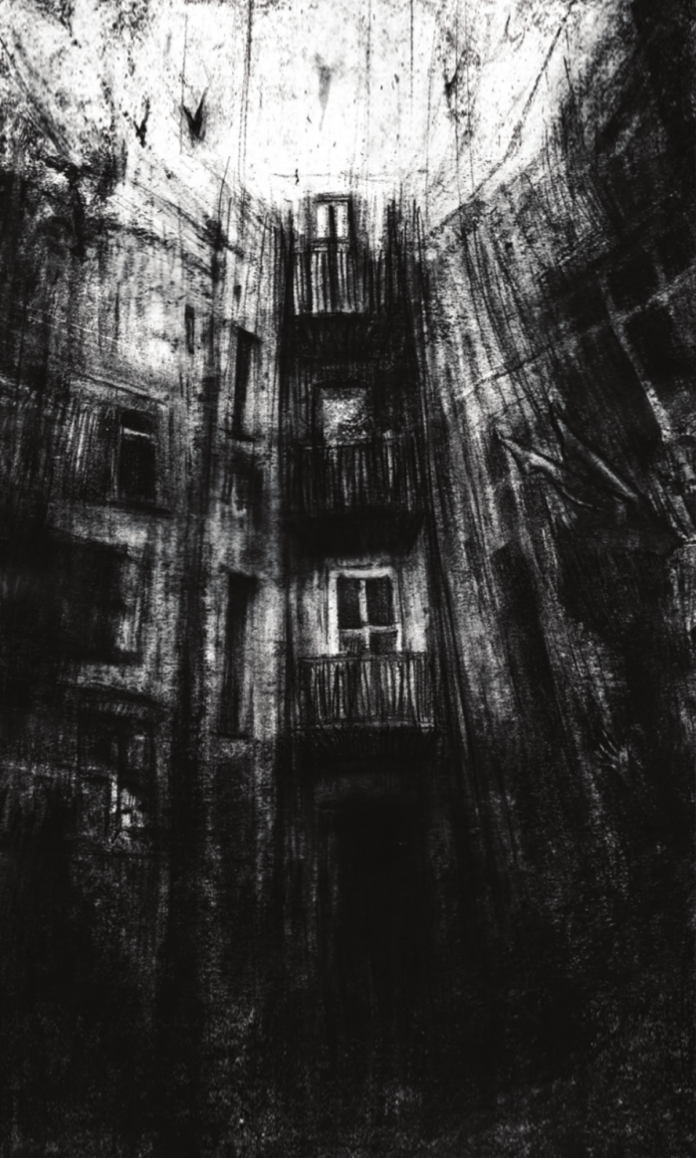 Black metal act Odraza will release their acclaimed Rzeczomm album on cassette through Devoted Art Propaganda. This rather unique release will be limited to 150 copies so very much a collector’s item when released on 2nd April.

Odraza is predominantly a duo featuring Stawrogin on guitars, bass and vocals, alongside Priest on drums, guitars and bass. The Rzeczomm album also features guest appearances by Azar who plays guitar solos on both ‘Najkrótsza Z Wieczności’ & ‘Bempo’.

Rzeczom is a diary, according to the band, featuring excerpts from their lives and the lives of the people once close to them come across the words by the authors that inspire them.

“It is about myths, about projections, appearances and the fear we fight, and the legacy we cannot deny. It is also about the lie – after all, it is but us who decide how many of those memories reflect what has never been,” said the duo.

Recorded, mixed & mastered at Impressive – Art Studio & Kanały between 2018 and 2020, you can also listen to Odraza on Youtube and at Bandcamp.