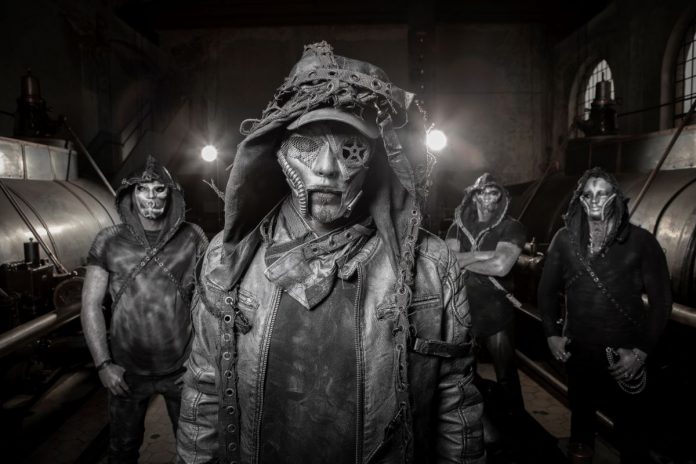 “Our fans may look forward to a thoroughly accomplished release with every NDH fan getting their money`s worth,” declared Soer.

Referring to the stylistic direction of Stahlmann’s latest offering, Soer said: “We’ve deliberately returned to our roots this time to revive the old-school NDH directives of our first three albums. Naturally, these influences have been combined with current, contemporary ideas. The result is a balanced, well-rounded album, catchy but still with all the raw edges Stahlmann is known for.”