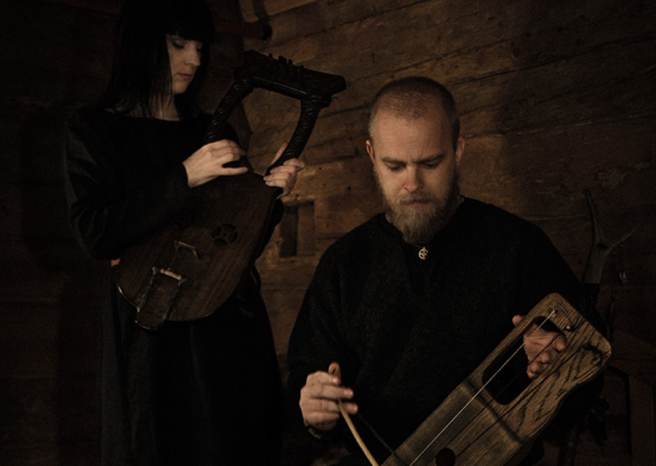 After releasing their new pagan folk album, “Yggdrasil”, in March of this year Wardruna have only just returned home after a incredibly popular EuropeanTour.

Stunning photos from the bands concert at the Queen Elizabeth Hall, can be seen here.

Wardruna were mentioned in over several magazines, including The Quietus, Louder Than War and Ghostcult, scoring 10/10 in all of them!

“To describe Wardruna’s performance as ‘moving’ would be an understatement of epic proportions. Here, tonight it enters the realms of the ineffable” – 10/10 Dayal Patterson / METAL HAMMER – Number 251 (21/2013)

You can buy/stream Yggdrasil from: