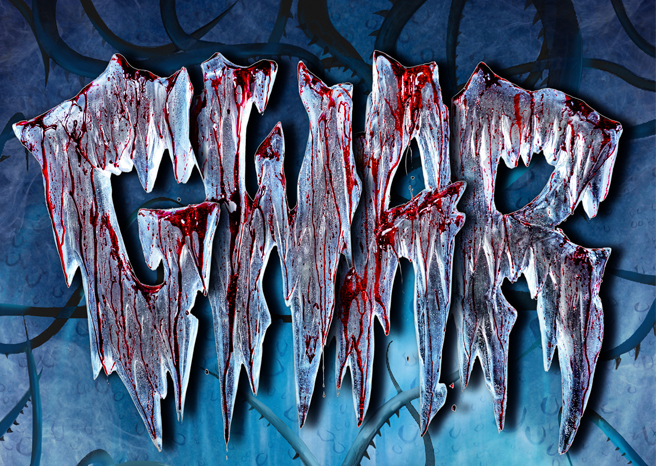 Despite various explanations that Gwar is an acronym for something, band members have insisted from its inception that the letters do not stand for anything. Indeed, the official website of Slave Pit Inc. indicates that Gwar is a shortened version of “Gwaaarrrgghhlllgh”, the name the band used originally when opening up for Death Piggy. Another incorrect view is that the name stands for “God what an awful racket!”

I am beginning to like these guys before even listening! Anything described as an ‘awful racket’ is usually a sign that I am going to like it – in fact the noisier the better for me personally.

Gwar have had nineteen years, worth of music so not surprising that they have accrued no less than 271,057 likes on Facebook and having that good old tongue in cheek that we all know and love is always a win amongst metal-heads, (although joking aside – in the wake of the Ian Watkins Trial I shall not be reviewing track 7 out of the respect for the babies at the hand of this evil sick individual).

Not as I had expected, but rather a serious slightly tongue in cheek intro. However it is quite entertaining despite its deathly lyrics and atmospheric vibes!

Madness at the Core of Time

A slurry of madness oozes from the speakers in a frenzy of mish-mashed vocal and crazy rhythmic thrusting. Things just got interesting! Gwar have brought with them a good 80’s feel forward into the 21st Century! Its music you can definitely bang your head to!

Still in keeping with its roots Bloodbath is a chant like rhythm which has a tongue in cheek groove that is highly infectious. Plenty of energy and continuous roaring… 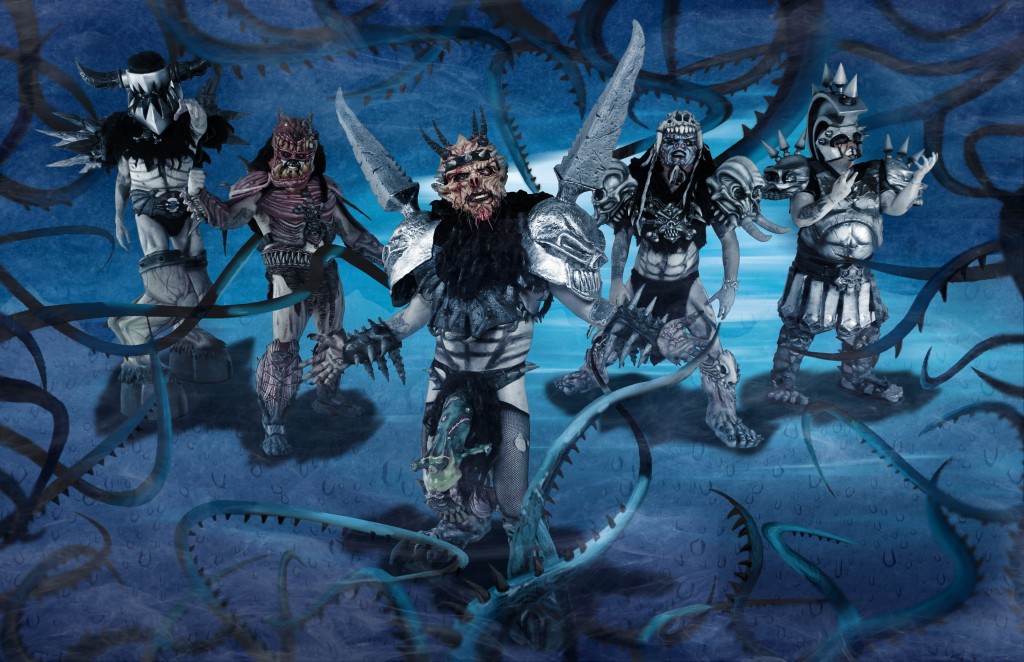 Sounds a lot more serious than the previous tracks, with plenty of anger and aggression that prowls and licks at the ear in a tempting fashion.

Hard and heavy groove that ignites from a dark crescendo of menace. Riffs are passionate and absorbing whilst the keyboard possesses a good haunting rhythm that adds a nice intense touch!

Good strong stalking rhythm with plenty of pent up emotion – everything so far is most definitely to the maximus, and holds even more antagonistic qualities.

Inflaming the passions further this track roars into life with thunderous chugs and thick embracing rhythms with a highly charged invigorating vocal.

Sending goosebumps down the spine with chilling sound effects and an intriguing guitar riff – this beast has been unleashed and it will taunt you till the death with a sonic intervention.

Title track to the album and containing heavier than a truck load of scrap metal its beastly strings engage from the start. Persuasive and unyielding, leaving a lasting impression.

Triumph of the Pig Children

Mesmerising riffs and another chant like vocal edge comes into play on this track sparking a journey back into the time when metal was happily brooding with tongue in cheek intent! Good pig snorts at the end though, never heard them in the 80’s! Great track!

Shrill ambient guitar creates an overwhelming ravenous backdrop for the album. Honest and raw with a swagger of rhythm you simply can’t ignore! Vocally sounds like a bunch of pirates on a drunken binge!

Heavily drenched with a fiery passionate groove that brings with it an assault of intensity with that very un-serious tongue in cheek misdemeanour.

I love the way the band have incorporated the heavy with cheeky! What can I say? It works! Sort of Spinal Tapesque qualities, bringing back the 80’s but on 21st century terms.  It is quite a clever take on metal with excellent guitar that houses just as good melting riffs and that alone should make you smile, but Gwar has taken it one step further by adding their own stamp – love it! Gwaaarrrgghhlllgh!!!

Gwar ‘Battle Maximus’ is out now via Metal Blade Records.