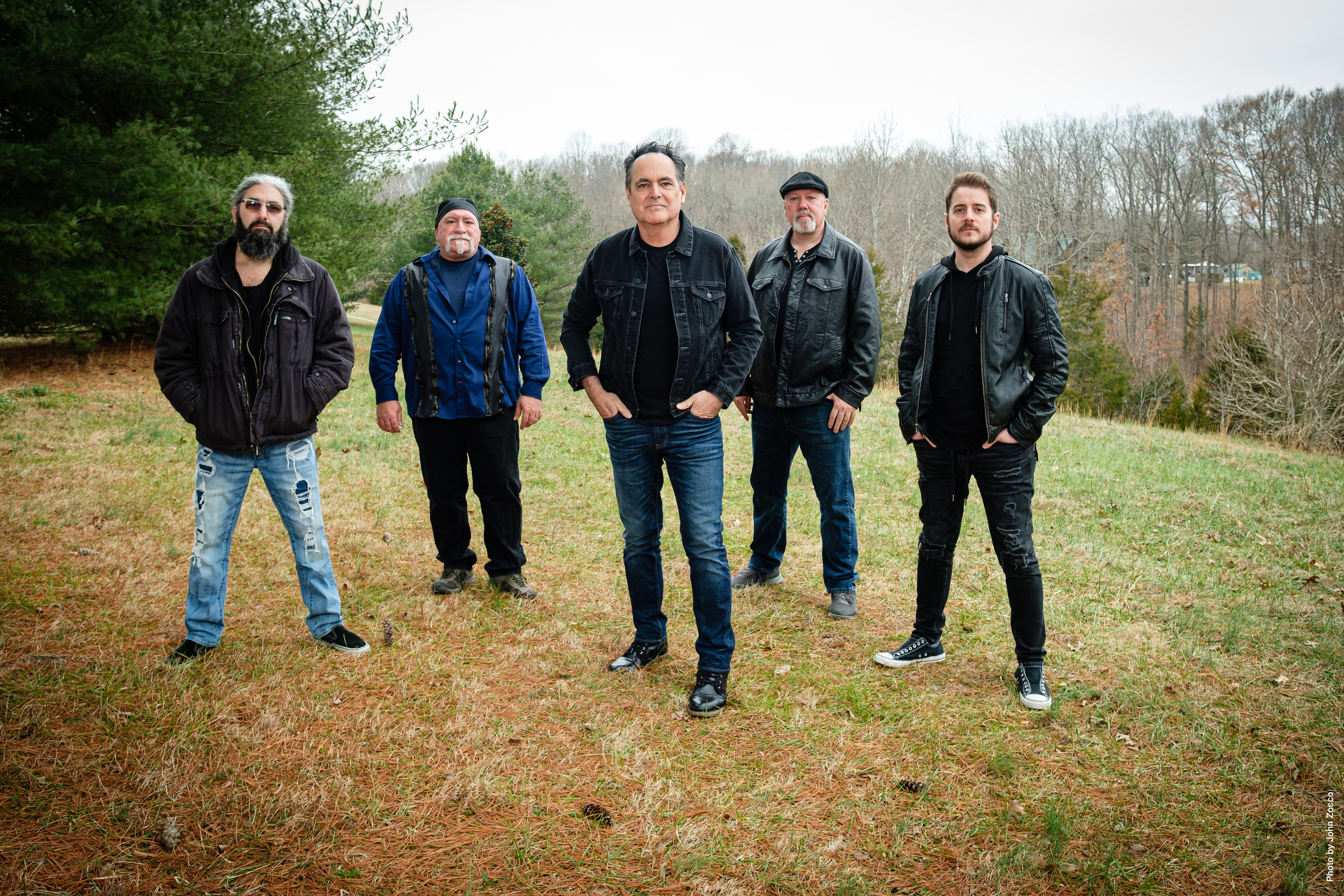 How do you follow two consecutive double CDs packed with top-class music? In the case of Neal Morse, it’s simple… release a third double CD. This one, however, follows no conceptual path like the previous two, Similitude and Adventure. This release, Innocence And Danger comprises a series of individual, unrelated songs, similar to the band’s debut album, The Grand Experiment. As Morse says, this became a double album ‘by inspiration rather than design’ because the band hit a rich vein of creativity and wrote so much good stuff they ended up with a third double which, as Mike Portnoy says, “is pretty prog.”

There’s something for everybody on this album. There’re eight quite short tracks, with Eric Gillette’s delightful solo acoustic song ‘Emergence’ lasting only three minutes, and for the prog fan who likes epics, there’re two tracks, ‘Not Afraid, pt2’ and ‘Beyond The Years,’ lasting nineteen and thirty-one minutes respectively.

‘Doing It All Again’ starts proceedings and has an amazing three-part harmony, with Eric Gillette taking lead vocals. It’s been released as a single but, at a tad under nine minutes, don’t expect Zoe Ball to play it. The Dream Theatre-like instrumental burst at the beginning of ‘Bird On A Wire’ immediately tells you this isn’t Leonard Cohen’s song of the same name, it’s an upbeat rocker that will go down well on stage.

‘The Way It Had To Be’ is a delicate, emotive piece which has the feel of mid-1970’s Pink Floyd, and after Eric Gillette’s ‘Emergence’ comes ‘Not Afraid Pt1,’ a song with harmonies reminiscent of Styx in their pomp, with spiritual overtones in the lyrics ..’The sky grew dim the curtains flew, then a light came in and I saw the truth, and I’m not afraid anymore.’  The first CD ends with an eight-minute rendition of ‘Bridge Over Troubled Waters’… yes, that one. Think how Yes covered the Beatles ‘Every Little Thing’ and you’ll have an idea how Neal Morse’s band tackle the song, ‘progging’ it up with keyboard runs and instrumental passages Paul Simon probably hadn’t intended, ensuring it isn’t as maudlin as the overhyped original.

CD2 contains only two pieces of music and, between them, they run for the best part of fifty-one minutes. An exercise in over-indulgence? Very possibly but, as Morse says, ‘if a movie’s really good, you don’t notice it’s three hours long.’ The playing of the musicians involved is masterly, and some of the lengthier instrumental passages, especially on ‘Beyond The Years,’ are absolutely brilliant in their execution, with some intricate and complex music performed almost effortlessly. If John Petrucci ever steps down from Dream Theatre, Eric Gillette is a ready-made replacement.

The amazing thing about Neal Morse is his consistent run of creativity. Since 2015, he’s been involved in the making and releasing of studio albums by the Neal Morse band, Transatlantic and Flying Colors, plus a number of ‘live’ albums, and also his own solo albums like Sola Gratia (By Grace Alone) and all with no deterioration in quality. Innocence And Danger is a delight and a worthy addition to this creative run.